People do not trust flying cars 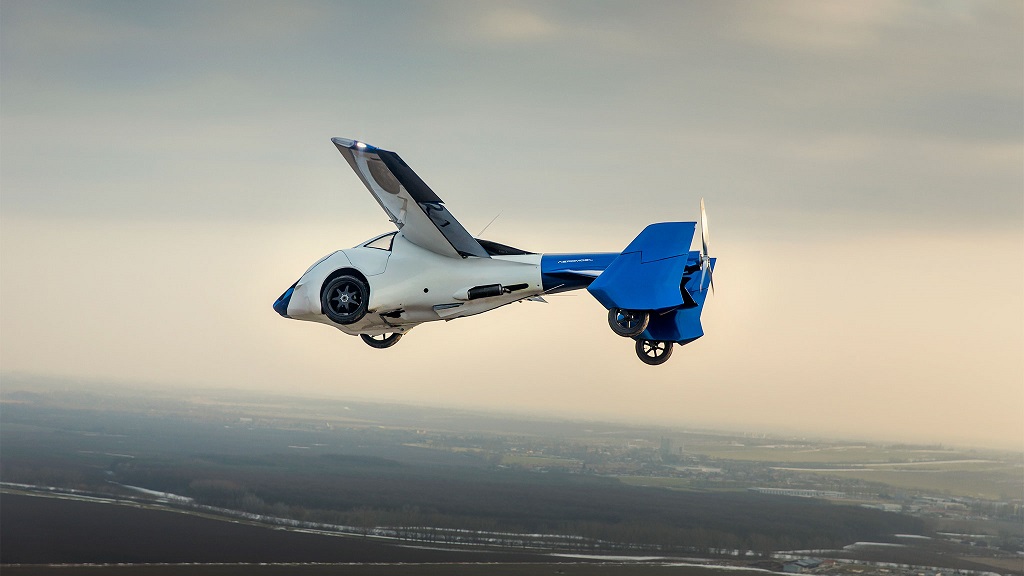 The exhibition of Top Marques in Monaco last week surprised the public with two models of flying cars, which you can already buy! But potential customers are skeptical.

On flying machines PAL-V Liberty from the Netherlands and AeroMobil Flying Car from Slovakia it is really possible to issue a preliminary order. The first customers should receive this year, and the second one will not be available until 2020. The Dutch car is a kind of hybrid tricycle and autogyro with folding rotor blades and a drive to the rear wheels. On the road PAL-V Liberty develops 160 km / h, and in the air can overcome 500 kilometers.

AeroMobil Flying Car is equipped with folding wings in a swing and three motors. When driving along the road, two electric motors transmit traction to the front wheels, and in the air the petrol turbo engine rotates the propeller. The maximum land speed is 160 km / h, and in the flight the car is able to cover 750 kilometers. For emergency cases, a parachute is provided, and not in vain: as shown by a study of specialists from the University of Michigan, 80% of respondents believe its presence in a flying car is strictly mandatory.

Approximately two thirds of the respondents said they heard about the development of flying cars, of which 53% are women and 78% are men. 63% of the respondents reported that they are rather skeptical about the safety of such cars, although almost three-quarters agreed that flying cars would significantly reduce the time that is spent on the road. 83% said they would prefer to use cars with vertical take-off and landing.

However, it seems that flying cars for a long time will not become familiar on the roads and in the sky. The Netherlands PAL-V Liberty manufacturer estimates from 299 to 499 thousand euros, which is comparable to the price of a small helicopter. But for the Slovak AeroMobil Flying Car and do ask from 1.2 to 1.5 million euros! For this money you can buy quite a full five-seater helicopter, although he will not have time to travel on the roads.