People have a second immune system, and it spoils privacy 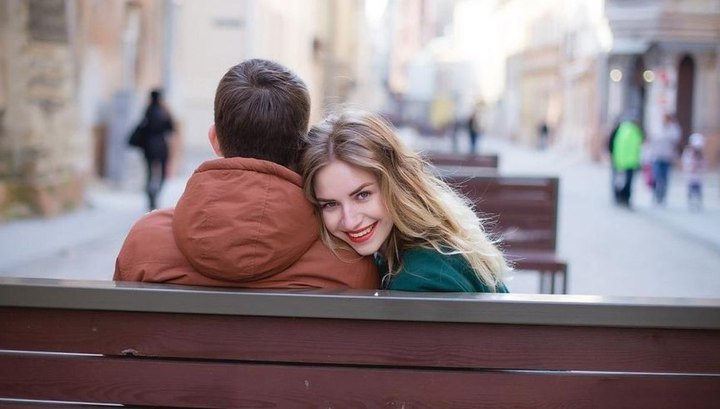 About a decade ago, evolutionary psychologists suggested that people actually have not one but two immune systems. In addition to everything known – one that is responsible for the internal protection of the body from pathogens, there is also an external one. It was called a behavioral immune system. It is believed that this system is unconsciously activated when, when interacting with the outside world, we are at risk of contracting a disease.

Of course, a person can not see bacteria or viruses with the unaided eye. But he is able to identify signals emanating from another person (such as coughing, unpleasant smells or skin lesions) that warn of danger.

But, perhaps, the behavioral immune system, despite all the obvious benefits, brings us harm. In particular, it hinders the establishment of social ties.

Researchers from the University of McGill (Canada) found that the activation of the “advanced protective line” leads to the formation of prejudiced attitudes toward the person from whom the threat signal emanates.

The authors decided to find out what happens when two fundamental and in this case competing desires are activated – to find a partner for the relationship (and, possibly, the continuation of the family) and to protect oneself from the disease.

Specialists conducted a test among young heterosexual people aged 18 to 35 years, some of whom got acquainted on the Internet (66 people), and some in real life – on express visits (121 people).

It turned out that in the latter case, the behavioral immune system was much more likely to play a cruel joke with guys and girls. When it was activated, in 80% of cases it automatically inhibited the incentive to continue communicating, even when the volunteers evaluated the partner’s attractiveness very high.

“We did not expect this to happen in real situations, when people are usually motivated to form new social connections,” says lead author of the work Natsumi Sawada.

According to her, in addition to how people unconsciously and consciously relate to each other, there are other important factors that influence the development of relations. One of them, as it turned out, is the fear of illness.


It is curious that the degree of activation of the behavioral defense system depends on how susceptible a person is to a disease that is potentially threatening him. On this principle, a “scale of potential vulnerability” was developed, which determines to what extent the protective mechanism will manifest itself. For example, in one case, an external signal of danger can cause slight irritation, and in another – an irresistible aversion, psychologists explain.

More details about this work are described in an article published in the Personality and Social Psychology Bulletin.