People have changed the course of evolution more than they thought. 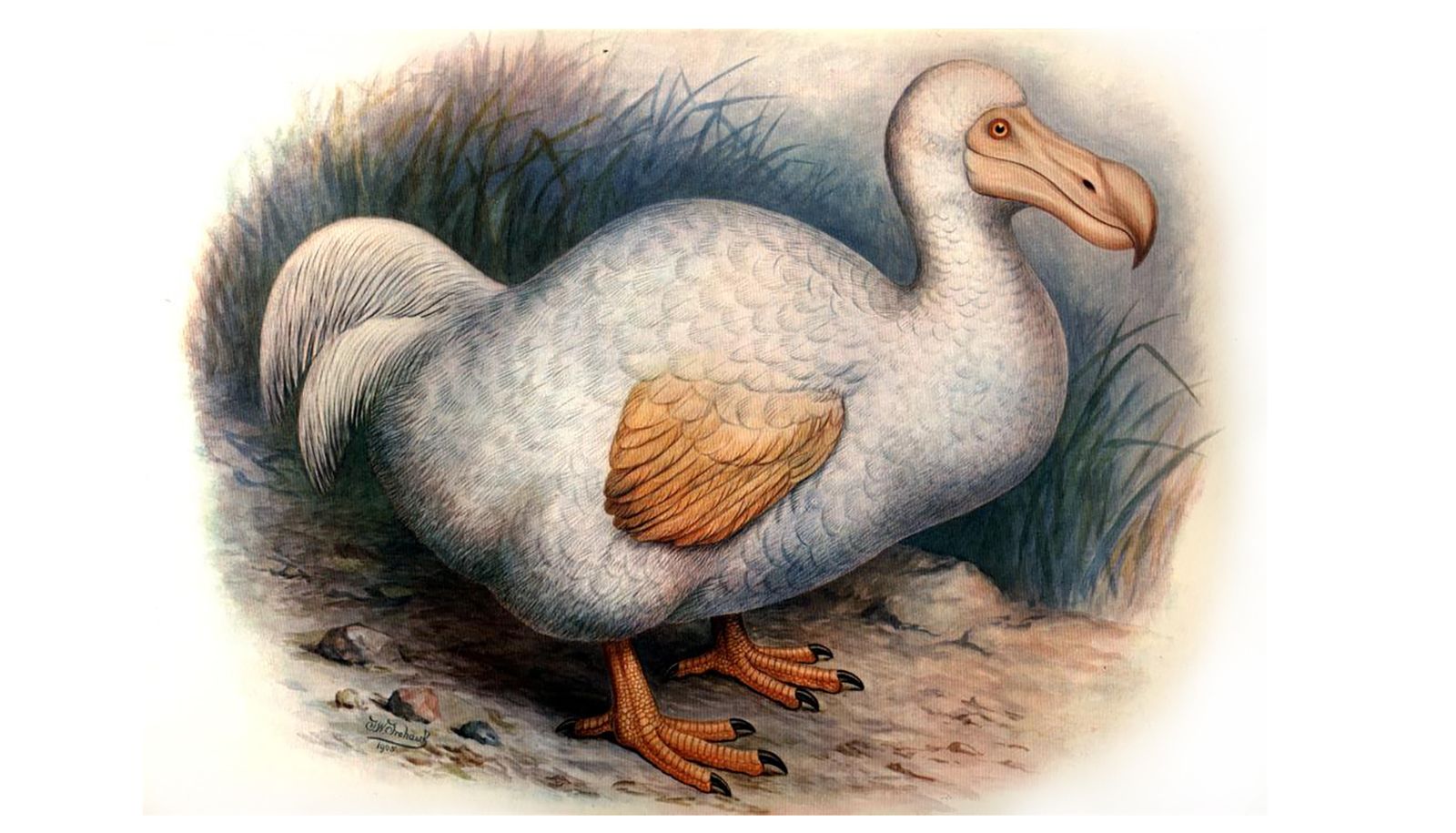 In her large-scale study, the Canadian zoologist Sarah Otto talks about the influence of humankind on global evolution, emphasizing that the problem is not only harmful, but also that humankind has little awareness of its influence on nature.

“The rate at which the biotic and abiotic environment of species has changed already influenced the evolutionary trajectory of animal species, and this trend promises only to increase,” says Otto in a recent article for the journal Proceedings of the Royal Society B.

Changing course for ecosystems is not new. About 90 percent of all species that lived on Earth followed the example of the dodo bird (an extinct species of a flightless bird from the monotypic genus Raphus), which led to changes in the characteristics of the biosphere.

A hundred years ago, the planet’s population was approximately 1.8 billion. Now this number is close to 7.6 billion, increasing on average by a percentage annually. And the problem is not only the growing need for food, but also the influence of each individual on the natural landscape – this mark grows by 0.5 percent every year.

A large number of people with their impact on the environment has led to an exponential increase in devastation, a global extinction rate and the extinction of a significant number of animal species during one human life.

On average, human activity affected the removal of eight percent of carbon from two meters of topsoil, an increase in the temperature of the atmosphere by almost 1 ° C and a decrease in the pH value of the oceans by about 0.1. This influence is not only monumental in scale, but also unprecedented in speed.

Changing the landscape with new buildings, we influence how animals move, plants grow and microbes multiply, which in turn affects survival or disappearance of the species. For example, the wing span of rocky swallows evolved, becoming shorter near highways, as the usual span provoked death due to the movement of cars.

We also changed the habitat of the organisms by transplanting species, hunting animals of the right size or pulling weeds and fighting off “pests” that can affect yield. However, along with all the devastation, people have made a reasonable contribution to the increase in genetic diversity – whether the division of populations into parts or the creation of new conditions for the species.

All this leads to the issue of balance in biodiversity for a long time. Is any scale equilibrium achieved in this new evolutionary landscape possible? Or does human activity inevitably lead to increasing difficulties? According to Otto, science has no answer to these questions. The scientist states that environmental news is not always pleasant, but the fact that we still know so little about our influence on the planet is something that is really worth worrying about.