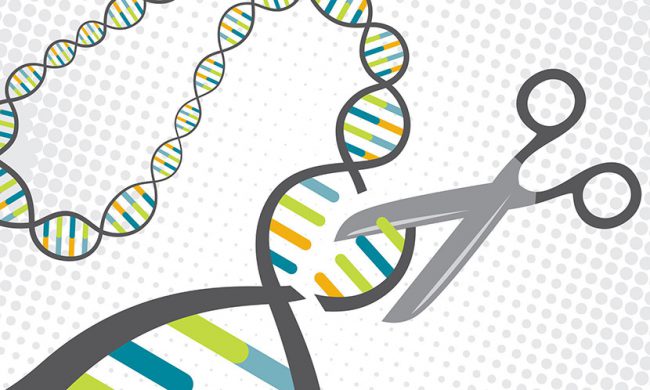 Many of you have probably heard about the editor of the CRISPR genome, thanks to which many discoveries have already been made. However, according to scientists at Stanford University, some people may have an innate immunity to “interference” in our DNA, which casts doubt on the feasibility of using this technology.

In a series of experiments, experts from Stanford examined blood samples of 22 newborns and 12 adults in order to detect antibodies to Cas9. Recall that Cas9 is used to cut a DNA helix, with the help of which the actual editing takes place. Experts found that 65% of the participants in the experiment have T-cells (cells of the immune system) in their blood that can protect DNA from Cas9. Thus, we can conclude that a “panacea” from genetic diseases may prove ineffective in more than half the people. As one of the authors of the work, Matthew Portus, said in an interview with bioRxiv,

“Our own immunity will prevent the safe and effective use of CRISPR and may even lead to serious toxic damage to the body. After all, the most common form of Cas9 protein today is obtained from Staphylococcus aureus and pyogenic streptococcus. This may explain the fact, where our body has immunity to such a young technology. After all, both these bacteria attack a man for hundreds of years. However, the emergence of new technologies CRISPR can solve this problem, because the potential for editing the genome is simply huge. “