People have lived in the U.S. more than 14.5 thousand years ago 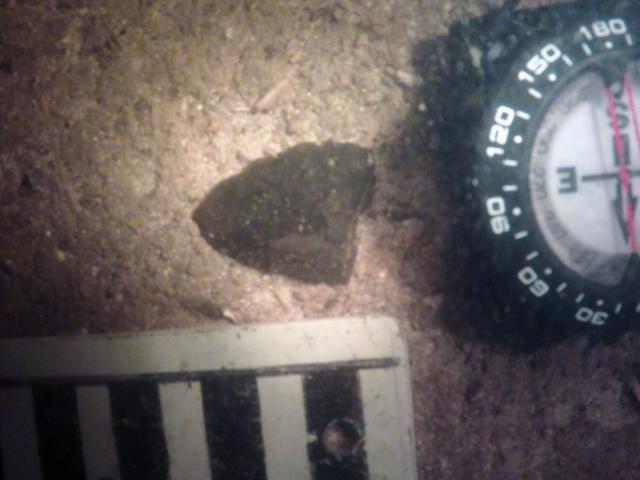 Stone tools and the bones of the mastodons with traces of the processing tools found in the town page Ladson in Florida, indicate that people lived in the U.S. more than 14.5 thousand years ago, not less than 1.5 thousand earlier than was commonly believed.

Place page Ladson was first studied in the 1980s Here in the river Otilla near Tallahassee was a sinkhole with a depth of 8 m. During the examination, scientists from the Research Institute of Ocelli found in a layer older than 14 thousand years a few stone tools and a mastodon Tusk with scratches, reports Sci-News. However, the discovery did not attract the attention of specialists, as they considered the results of the study questionable.

Between 2012 and 2014, a group of scientists brought to the surface from the karst funnel stone tools and bones of extinct animals. It was also found the ax used for cutting up animal carcasses. Traces on the bones reached a depth of 1.5 mm, and a length – 6-8 cm Scientists conducted radiocarbon Dating, which confirmed the estimated age of the finds.

The results of a study also suggests that people do not immediately destroy the representatives of the ancient megafauna. The process of their extinction was gradual and lasted at least 2 thousand years.

To date, it was assumed that the first inhabitants of North America were the Clovis culture. They inhabited the territory of modern United States is about 13.2 thousand years ago.