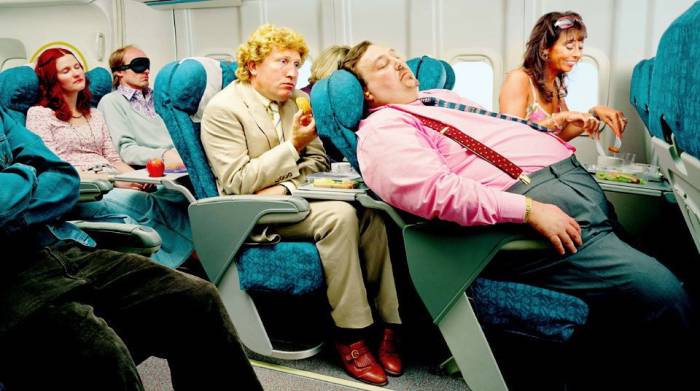 The ears of Neanderthals and modern humans were wired differently, but I’ve heard they are the same — to such a paradoxical conclusion was reached by a team of researchers from the Institute of evolutionary anthropology max Planck.

In the course of work researchers have studied the auditory ossicles 14 of the Neanderthals with the help of computer tomography and found significant differences. In the middle ear is three auditory ossicles: the hammer, anvil, and stirrup, which transmit sound vibrations from the outer ear to the inner. These bones — the tiniest in the human skeleton, however, remained even in the ancient Neanderthal skulls.

Despite this, the researchers came to the conclusion that the middle ear of Neanderthal was supposed to function the same way as modern humans. Neanderthals have heard about the same as us, only to such a result their ancestors came his way, different from ours — it is connected primarily with the fact that their brain developed differently. Researchers believe that the study of the structure of the ears of our relatives will allow you to understand exactly how heard of the Neanderthals, and even as they spoke.