People who are overweight were happier 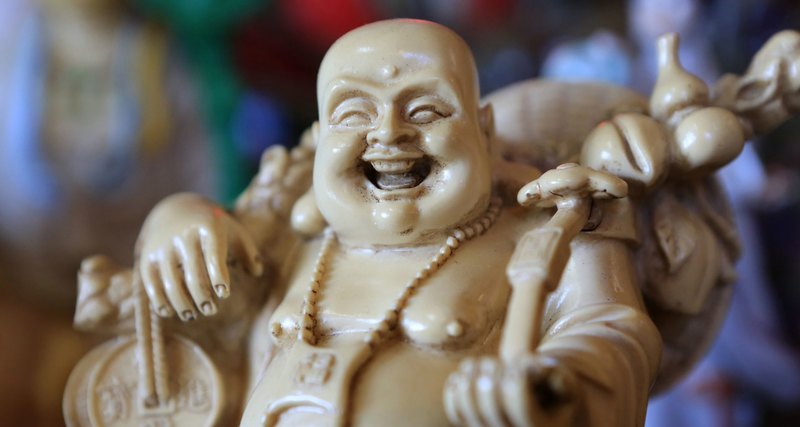 People with excess weight feel happier than skinny. This conclusion was made by scientists from the University of Bristol, having analyzed the results of surveys of more than 500 thousand Britons aged 37 to 73 years.

Specialists noted that subjects with a high body mass index were more calm. “Participants with a tendency to fullness were less often nervous and worried,” they summed up, relying on medical records.

According to the researchers, people who constantly go with themselves on a compromise in nutrition, worse cope with negative emotions. At the same time, those who do not limit themselves show great psychological stability.

At the same time, doctors emphasize that, despite the positive psychological effect, excess weight is associated with an increased risk of heart disease, hypertension, diabetes and stroke.