People will master teleportation by 2040 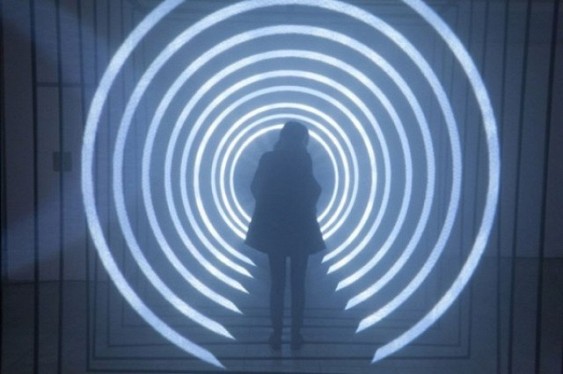 The American scientists claim that by 2040 people will be able to move from one point of the globe to another by means of teleportation. In that case scenes from fantastic movies will be embodied in reality.

Physics deals with a problem of movement of various objects in space for a long time. Theoretically it is possible, but in practice scientists cannot still embody the idea of teleportation on distance. To carry out their idea, it is necessary to finish technical aspect which is based on the theory of quanta.

In 2016 the Canadian and Chinese experts already carried out attempt to teleport a subject on 30 kilometers from point of sending. In the course of the experiment they used electromagnetic waves the valley of 795-1500 nanometers. So far these attempts were not crowned with success.

In the future scientists are going to make some more experiments on movement of objects. By 2040 on Earth there can be new technologies which will allow people to travel all over the world through portals, but not by means of cars, the ships or airliners. Then, probably, their need will be gone and will become just entertainment as now a trip on a horse or the carriage.