People with 97% of the star material 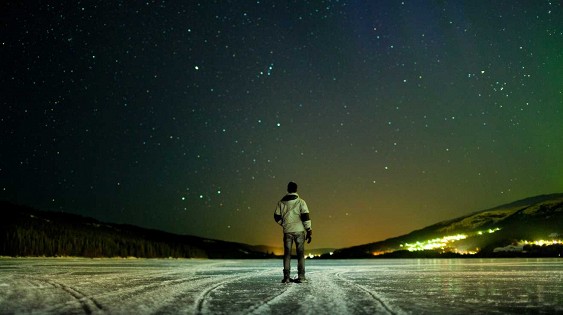 The idea that man and all terrestrial objects are made up of cosmic matter, is not new. This, in particular, the famous American astronomer and science popularizer Carl Sagan. But now astronomers from the USA were able to more accurately determine the origin of the atoms of a person.

The new results obtained in the framework of a large-scale project Slanovskiy digital sky survey (SDSS), was presented at the meeting of the American astronomical society.

Many of the most important chemical elements, which are the basis of life on Earth, appeared in the depths of light. Scientists have even coined a special acronym – CHNOPS, including carbon (C), hydrogen (H), nitrogen (N), oxygen (O), phosphorus (P) and sulfur (S). Now, using SDSS, astronomers have measured the concentration of these elements in 150 thousand suns of our Galaxy. This was done using the analysis of the spectra of stars. We split the light of distant stars in the spectrograph and analyzing the individual elements in the resulting spectrum, scientists were able to establish the content of certain atoms in the interior of stars.

The task was performed using the APOGEE spectrograph, which is mounted on the telescope of Apache Point. It turned out that people with 97% of the substances that appeared in the depths of light. The study also is extremely important for understanding the nature of the milky Way. So, scientists came to the conclusion that the inner region of our own Galaxy have more heavy elements. This is because there are older lights, which during its evolution has developed more heavy elements than younger stars in the outer parts of the Galaxy.

The new data also allowed scientists to better understand how our planet appeared one or another chemical element. So, astronomers have identified six key processes: nucleosynthesis in the Big Bang, the explosions of massive stars, merging neutron stars, the death of low-mass stars, nuclear reactions under the action of cosmic rays and explosions of white dwarfs.

We will remind, recently, another group of researchers came to the conclusion that the most distant stars of the milky Way may be “guests” from another galaxy.