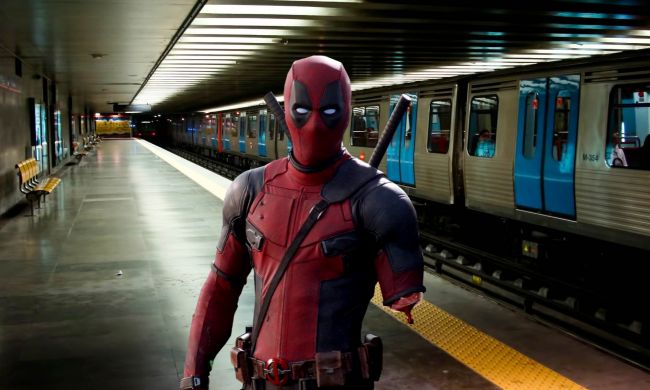 I think, many watched the recent movie based on the comic book “Dedpul”. In one of its scenes the main character chops off to himself a hand to be released from handcuffs, and then during couple of days lets grow himself a brand new extremity. In reality people have no such superability, but it would be quite good to obtain it in the arsenal. The American scientist of the Russian origin Mikhail Levin working in Tufts University aspires to it. The researcher achieved surprising results in the experiments, having forced, for example, frogs to let grow himself new extremities. And he is not going to be satisfied with what has already been achieved at all.

Earlier the science considered that how the body of this or that organism has to look, it is prompted only by genes. But Mikhail Levin considers that an important role in this process of “cartography” is played also by electric signals which cages exchange among themselves. As more narrow was told slightly above, the scientist with the help bioelectricians taught to let grow an organism of a frog to himself new extremities. In addition, by means of the same technology Mikhail managed to move eyes of tadpoles from the head on their stomach. The researcher does not exclude that in the future his experiments can lead to emergence of an opportunity to grow up new extremities and at people. It is possible not to doubt that military of any country of the world will pay any money for such technology.

Mikhail became interested in bioelectricity in 2000. Already then the scientist asked a question: how the body of the person or an animal understands from what party in it heart, kidneys, lungs and other vitals has to settle down. During the researches Mikhail paid an attention that in the course of formation of nuclei of chickens between cages of embryos there pass electric impulses. At that moment dawned on it: thus cages are prompted each other in what direction they need to grow. The scientist devoted the next years to the experiments based on his opening. A trial and error method six-legged frogs, two-headed worms with the increased ability to regeneration and other surprising creations were born. 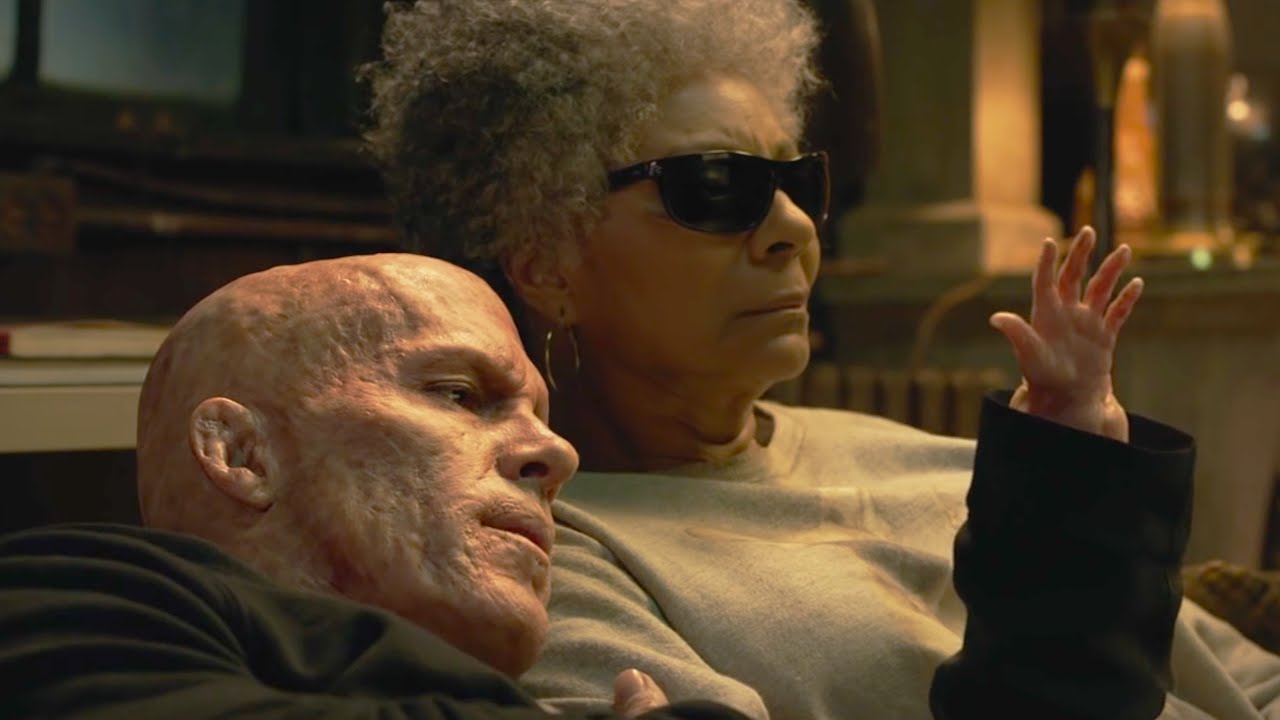 Mikhail Levin’s technique means use of the cells of special proteins located on a surface — ion channels which define a cell-like charge. Changing this charge, it is possible to achieve body height of cages where it is necessary. On an otrashchivaniye, for example, of a new tail at an experimental organism only one hour of immediate work of the researcher plus eight days on completion of all process was required. And here to grow completely efficient extremity, it was necessary to work more than a day, and then to wait for about half a year until it completely grows.

Right after reptiles Mikhail plans to pass to experiments with warm-blooded animals, but already now the scientist is going to meet numerous difficulties. Blood pressure at warm-blooded entities is much higher that is bound to numerous scratches of developing of bleedings. Plus to everything is high risk to bring in an organism an infection during an otrashchivaniye of a new extremity. The third problem is bound to the fact that for the exact work of bioelectric technology the wound has to be the wet, but at the same time protected from air influence. But scientists developed unique material from a silicon, rubber and silk which was successfully tested on reptiles for expressly these purposes.

Mikhail Levin claims that the person will learn to let grow himself new extremities at his life. This process will be rather sluggish and not prime, but approximately in 10 years itself can grow up a brand new healthy extremity, without resorting to transplantation or prosthetics. Let’s look forward well, this break in science and to watch closely further experiments of the talented scientist from the USA.