Person for the first time transplanted a head in 2017 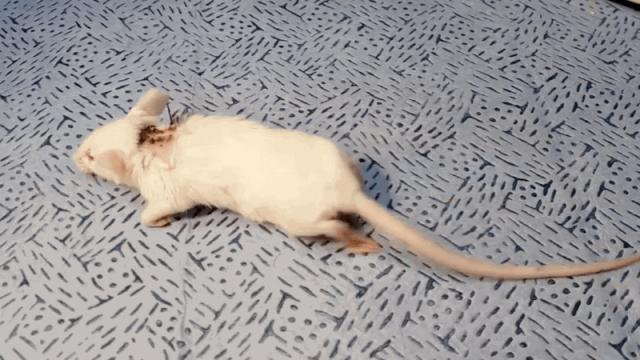 Neurosurgeon from the University of Turin Sergio Canavero reported conducting several successful experiments with animals, that give hope for the possibility of surgery for the first transplant of a human head next year.

According to Canavero, during the three most recent experiments on dogs and rats conducted by a team of South Korean and American specialists have managed to restore the function of the spinal cord of paralyzed animals after injection of polyethylene glycol. Completely paralyzed dog could walk through two weeks after it had been restored to its spinal cord.

In one of the experiments involved 10 rats. Five of them were made by injection of a solution of polyethylene glycol and graphene, which was to facilitate the creation of a framework for neurons. However, during the flood of four rats, which were injected with polyethylene glycol, were killed. Another one rescued rats, which was injection, was recovered the ability to walk.

In another experiment conducted by Korean scientists, was spinal cord injury in 16 mice. Half of them were made by injection of polyethylene glycol. Five of the eight mice showed signs of recovery movements. The remaining three died.

Canavero plans to conduct an operation to transplant the head Valeria Spiridonova by the end of 2017. The Russians suffer severe genetic disease – syndrome werdnig-Hoffmann.