Personality change over the years 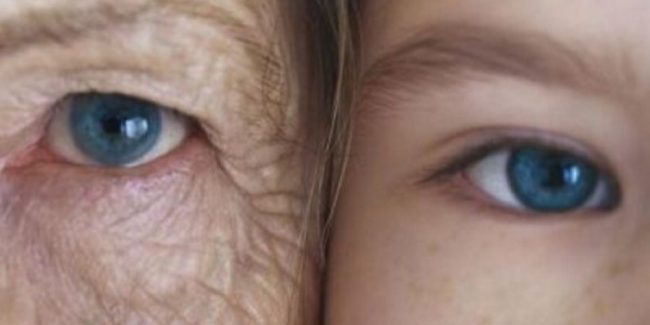 There is no doubt that over time, under the pressure of circumstances and the environment we all do: acquire new habits and Hobbies, but hardly anyone of us can say that our personality is, say, a decade ago and now is completely different people. And as stated by the edition Medical Xpress researchers at the University of Edinburgh decided to see what happens with our identity over time. And this study lasted more than 60 years!

Started such large-scale study in 1950 in Scotland, and took part 1208 14-year-olds. Each participant of the experiment were given a questionnaire, which identified 6 main types of personal characteristics. In addition, in a similar way were asked to give an assessment and teachers of these children.

After 63 years, scientists from the University of Edinburgh contacted by 653 people in this group, of which only 174 agreed. The participants filled the same questionnaires again, and instead of teachers evaluation “by hand” gave close relatives.

The results of the experiment were very surprising to scientists. Comparing the obtained data of questionnaires of the same between people, experts have found in them nothing, as if they were filled by different people. And call it an accident would be wrong, as all of this was traced a definite pattern. For example, emotionally stable in childhood, people talked about what and test data, and the data “outside observer,” in 63 years showed the data about the emotional instability, which was confirmed by close relatives. Moreover, the participants of the experiment did not consider that changed over the years.

As the researchers suggest, it happened that all the changes that happen to us affect us gradually, over time accumulate, and if you pass the test every year, between the conventional “year 1” “year 2” will be minimal minor differences, as between “year 59” and “the year 60”. But if you take and compare the first and last result, minimal subtle differences can accumulate, to give radically opposing data.