Pesticides kill not only insects, but also humans 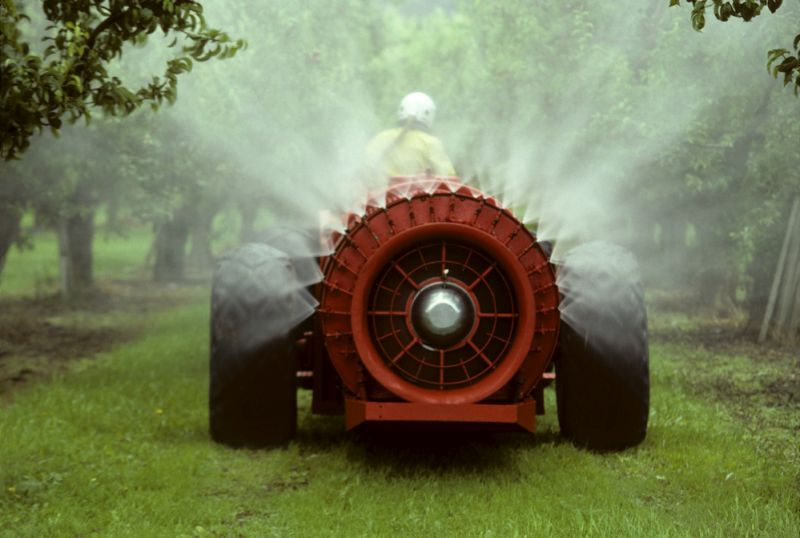 Pesticides are dangerous not only for Colorado beetles and other pests. They kill bees and cause 200,000 deaths a year. The chemical and biological components of these substances accumulate in the body of farmers, in water and in the soil, fall on the table in the form of food. This was stated by the Special Rapporteur on the right to food, Hilal Elver and the Special Rapporteur on toxic waste, Baskut Tundzhak, who submitted a report on this issue to the UN Human Rights Council.

The UN experts report that the highest levels of pesticides are found in vegetables, leafy greens and fruits, such as apples, strawberries and grapes. Through contaminated feed pesticides accumulate in the body of animals. Insecticides can often be found in poultry meat and eggs, and milk and other dairy products can contain a number of harmful substances due to their accumulation in fatty tissues of animals. Pesticides also enter the drinking water.

Over the past 50 years, the world’s population has grown more than 2 times, while the area of ​​arable land has increased by only 10%. The development of pesticide production technology, along with other agricultural innovations, undoubtedly contributed to the preservation of the growth rates of agricultural production. However, this is at the expense of human health and the environment.

UN experts called on all states to seek a reduction in the use of pesticides and immediately ban the most dangerous of them. Special rapporteurs believe that it is possible to produce healthier, nutrient-rich food at higher yields without using or minimally using toxic chemicals.