Philosopher: Mass surveillance is the only way to save humanity. 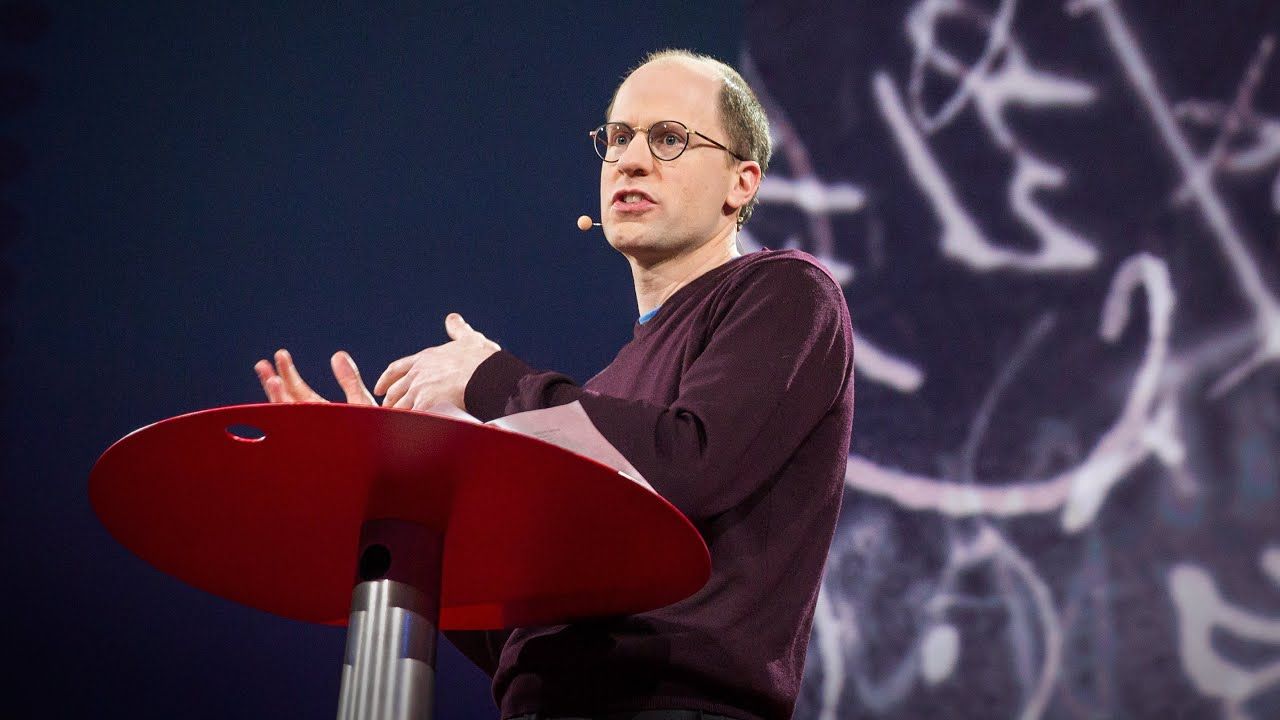 The philosopher from Oxford, 15 years ago, declared the probability that we can live in a computer simulation, put forward a new hypothesis – this time about the future of humanity, and it cannot be said that it is optimistic.

During his speech at the TED conference in Vancouver, Nick Bostrom shared some excerpts and thoughts from his latest work The Vulnerable World Hypothesis.

In the article, Bostrom argues that mass government surveillance will be a necessary step for saving mankind from its destruction by the technology created by him. This is a rather anti-upotic idea, given that it is expressed by one of the most prominent philosophers of the generation.

Bostrom presents its arguments in the form of a giant basket filled with balls. Each ball represents a new idea or possible technology and differs from the others in color: white (favorable), gray (relatively disastrous) or black (destroying civilization).

According to the model of Bostrom, humanity constantly pulls the balls out of this basket and by a miracle no one else has pulled the black ball. And here the emphasis is on the word “bye”.

“If scientific and technological research continues,” Bostrom writes, “we will eventually reach out and pull it out.”

To prevent such an outcome of events, according to Bostrom, we need a more efficient world government – one that can quickly outlaw any technology potentially dangerous to civilization.

He also proposes the development of a mass government surveillance system: each person will be provided with “labels of freedom” in the form of necklaces that can hear and see what you are doing at any time of the day or night.

These labels will transmit signals to the “station of patriotic observation” or “centers of freedom”, where artificial intelligence will track data, causing “officers of freedom” when registering signs of the black ball.

Stories are already known cases of abuse of mass surveillance systems, which are far from perfect.

Nevertheless, if the choice is between someone watching your every step and the end of civilization, then, according to Bostrom, the first is the best option.

“Obviously, there are many shortcomings and really huge risks associated with mass surveillance and world government,” he said at the TED conference. “I just want to point out: if we are lucky, in the end the world can become such that it will be the only way to survive in the case of the black ball.”