Three quantum “birds” can occupy two cells, while none of them will not have two particles.

According to the mathematical concept, known as the “principle of pigeons and crates,” if there are fewer places in the dovecote than pigeons, then some birds have to share space with others. However, photons – elementary particles of light – can violate this rule, according to the experiment described in the article of the National Academy of Sciences.

The principle of pigeons and crates (or the Dirichlet principle) states that if three pigeons sit in two cages, there must be at least two birds in one of them. Despite all the evidence, this idea helps to determine what the numbers are and what the recounting of any objects means. However, in the case of quantum reality, scientists predicted that the three “pigeons” – quantum particles – could fit in two cells, and neither of them would share the cell with the other. This is the so-called quantum dovecote effect.

The authors of the study noted that the effect of quantum dovecote is challenging our understanding of the basics, which required clear experimental evidence. They also mentioned that quantum dovecote could be potentially used to search for more complex and fundamental quantum effects. 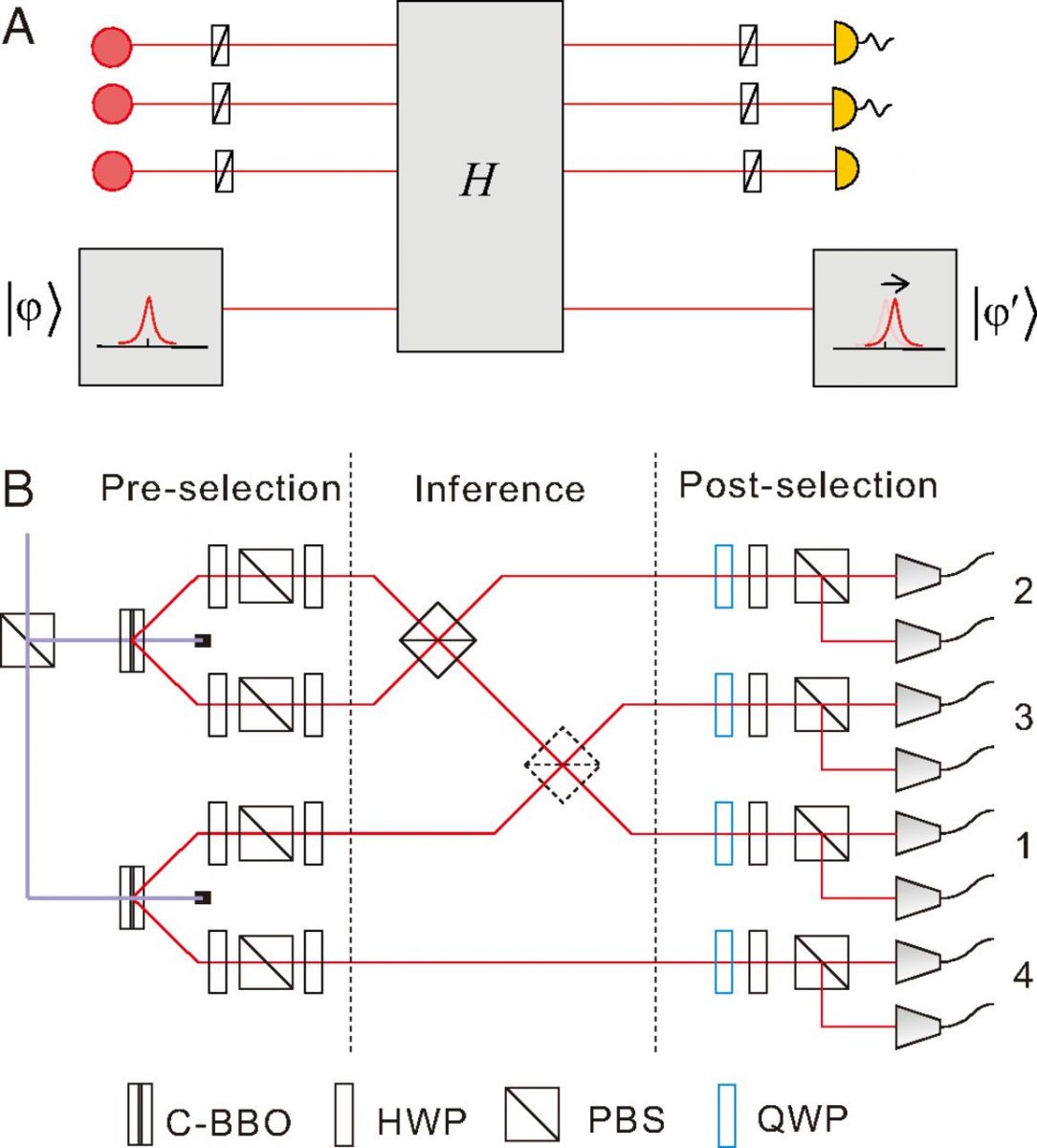 In the course of the study, three photons were used as three pigeons. Instead of “pushing” photons around the cells, the researchers studied the polarization of the particles (the direction of the electromagnetic waves of photons, which can be either horizontal or vertical). Since there were a total of three photons and two polarizations, according to standard mathematics, it can be assumed that at least two particles had the same polarization. When scientists compared the polarizations of particles, they found that none of them matched this parameter, thus confirming the reality of the effect of quantum dovecote.

This unusual behavior is the result of combining the already strange quantum effects. The photons begin the experiment in a rather strange state — superpositions — that is, their polarization is both horizontal and vertical. When comparing the polarizations of two photons, the measurement produces an imperceptible connection between particles – this phenomenon is known as quantum entanglement. These paradoxical properties allow particles to do unimaginable things.

While this result is not the first experimental confirmation of this idea, he strengthened all previously obtained results.

“I’m sure this research is the best experiment we’ve performed to date,” says Jeff Tollaksen of Chapman University, who was one of the theoretical physicists who suggested this effect in 2014.

The study confirmed for the first time that quantum pigeons are “behaving oddly” with only one specific condition. Tollaksen and his colleagues predicted that the manifestation of this effect requires extremely accurate measurement reproduction — so as not to disturb sensitive quantum particles. The new work confirmed that the measurement really should be weak for the effect to appear.