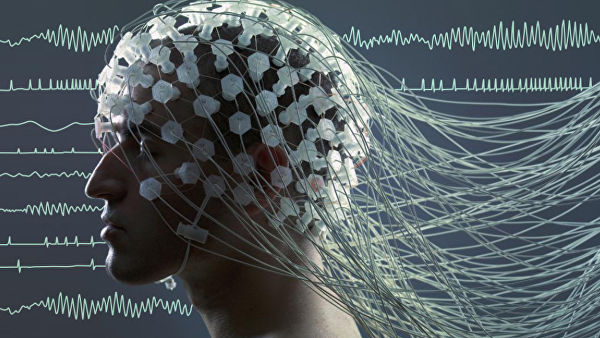 A group of American researchers found that physical activity, including walks or household chores, helps improve memory and other cognitive functions of the brain. The findings of scientists can be found in a press release published on the portal EurekAlert !.

The study involved 454 people, including 191 suffering from dementia. Volunteers were tested for physical strength, their thinking and memory were also assessed for 20 years. Each subject agreed to donate his brain for analysis after his death.

On average, two years before his death, each of the study participants received an accelerometer worn at the wrist. The device around the clock controlled physical activity, as minimal (movement around the house), and more vigorous – exercise. It turned out that those who led a sedentary lifestyle, more often suffered from dementia and worse passed tests for memory and thinking.

Previously, researchers found that a high level of physical activity and the absence of excess weight reduce the likelihood of a heart attack by about two times.