Physicists are close to creating an artificial star 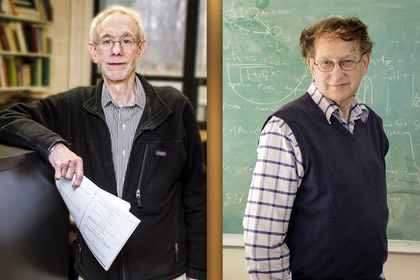 Scientists at the Princeton Laboratory of Plasma Physics at the US Department of Energy have found a way to stabilize super-hot plasma inside thermonuclear fusion chambers, similar to what is going on inside the stars. This is reported in a press release on Phys.org.

Plasma instability is one of the main problems in maintaining thermonuclear fusion reactions inside tokamaks. Due to the so-called discontinuous modes (eng. Tearing modes) magnetic islands are formed, which grow, stop synthesis reactions and can even damage the installation.

In the 1980s, physicists discovered that using radio-frequency waves to control plasma flows prevents the development of discontinuous modes and reduces the risk of failure. In the new paper, scientists determined that small perturbations in plasma temperature can also contribute to stabilization.

Thus, temperature disturbances in the plasma increase the strength of the current flowing through them and the amount of radio frequency energy absorbed by the islands. The perturbations themselves and their effect on the absorbed energy in a complex non-linear manner depend on each other. Since the electric current required for plasma stabilization is sensitive to changes in temperature, it becomes possible to achieve conditions when all three factors contribute to the concentration of radio frequency energy inside the islands, which prevents their further growth.