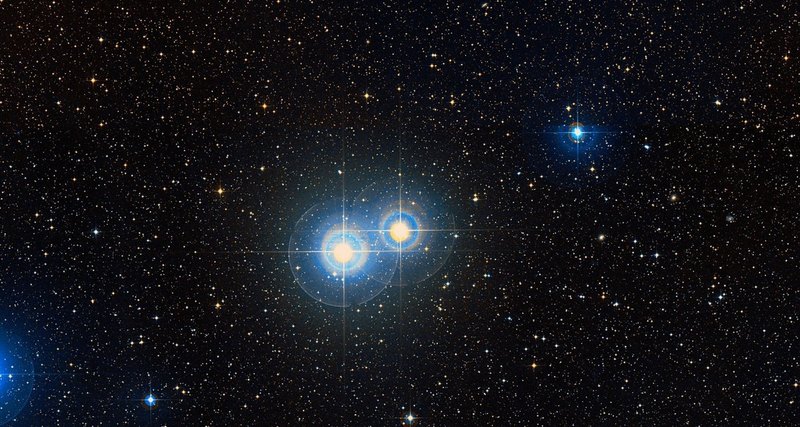 This task is about three and a half centuries old and an exact solution has not yet been found. Moreover, there is no certainty. that it even exists. Astrophysicists Nicholas Stone and Nathan Leigh made another attempt to approach him.

The task is to calculate the elements of motion of bodies that are in gravitational interaction with each other. In this case, the bodies have comparable mass and rotate around a common center of mass. and not around each other, like the Sun, the Earth and the Moon. As a result, the center of mass moves all the time, which does not add predictability to the system. It starts chaos, the consequences of which are very difficult to predict using mathematical methods.

In the real astronomy of our days, ternary systems of stars or black holes are quite common, so the possibility of calculating their motion would be tangible benefit, at least to astronomers.

Scientists have tried to simulate the movement of system elements using modern computer technology. They limited the motion parameters of the celestial bodies entering the system to those that are most often observed in reality, and carried out mathematical modeling of what happens.

It turned out that one of the three bodies will inevitably be thrown by the gravity of its neighbors into space. This in itself is not a discovery; scientists have known this since at least the mid-19th century. But the authors of the study managed to significantly clarify the time of this event and its main parameters: speed and direction.

This is not an exact solution to the three-body problem and, as before, is not a fact that such a solution exists. But, for astronomers, this can also be a significant help.

You can read the details in the article. published in Nature.