Physicists first discovered the interaction of photons with each other 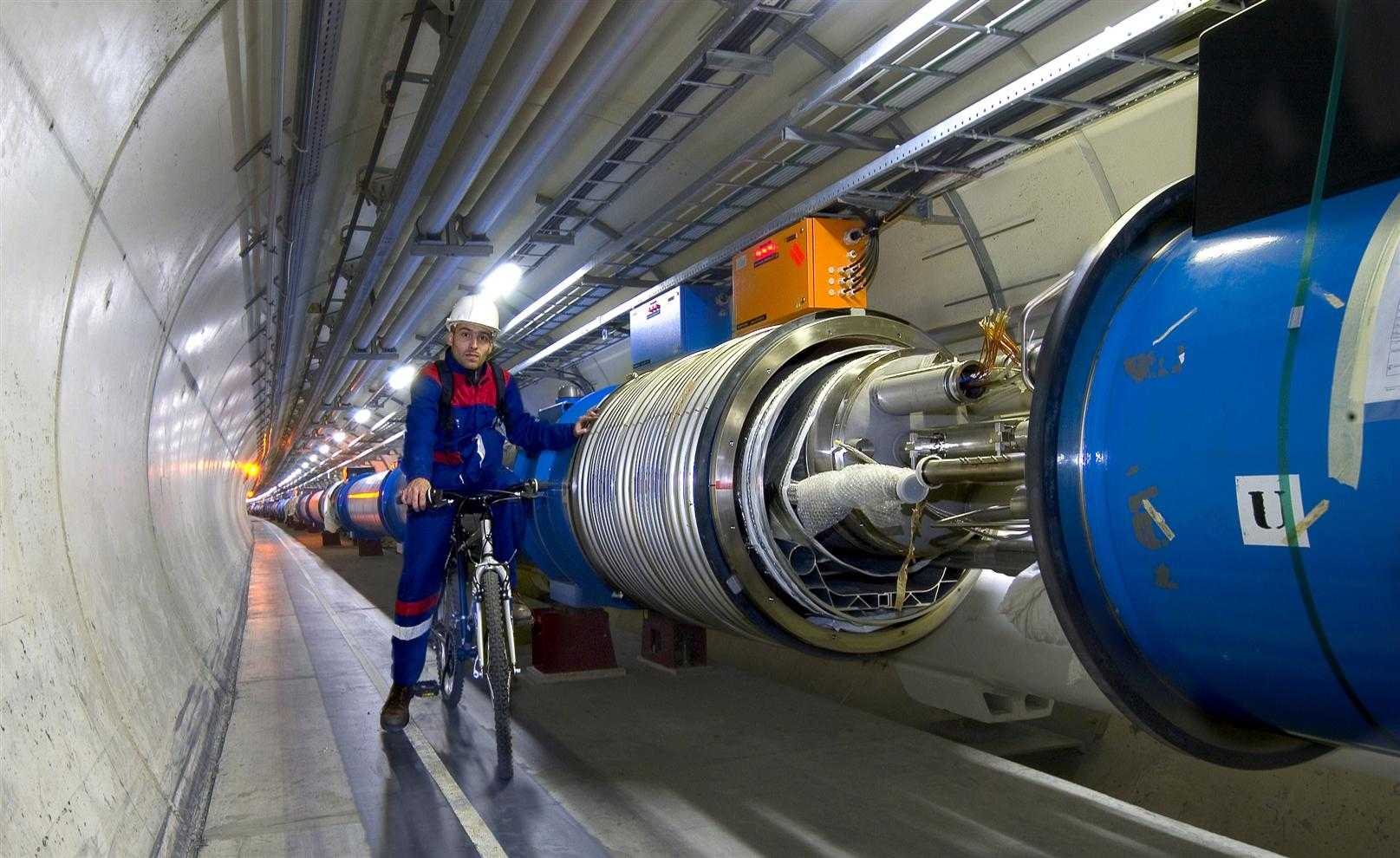 Physicists of the Cernovo collaboration ATLAS succeeded in experimentally discovering for the first time a very rare phenomenon – the scattering of photons by each other. This phenomenon is predicted by quantum electrodynamics, but in the framework of classical electromagnetism it is not – here photons are considered noninteracting.

I must say that the classical point of view has a powerful empirical justification. Light from stars, even the most distant, reaches terrestrial astronomers intact, although its path lies in a space densely populated by a variety of types of radiation, starting from the relict. Nevertheless, even after billions of light years, no signs of the fact that on the way to the telescope the photons changed direction due to interaction with some other electromagnetic radiation.

From the point of view of quantum electrodynamics, it’s all about energy. Recall that a photon has an energy that is directly proportional to the frequency or inversely proportional to the wavelength, that is, a photon of violet light (wavelength 0.38 μm) has a greater energy than a photon of red light (0.77 μm), and an x-ray photon will plug into its belt Both of them. In order for the probability of interaction of two photons to be sufficiently large, their energy must also be large. More precisely, it is even very large: it is orders of magnitude greater than the X-ray. 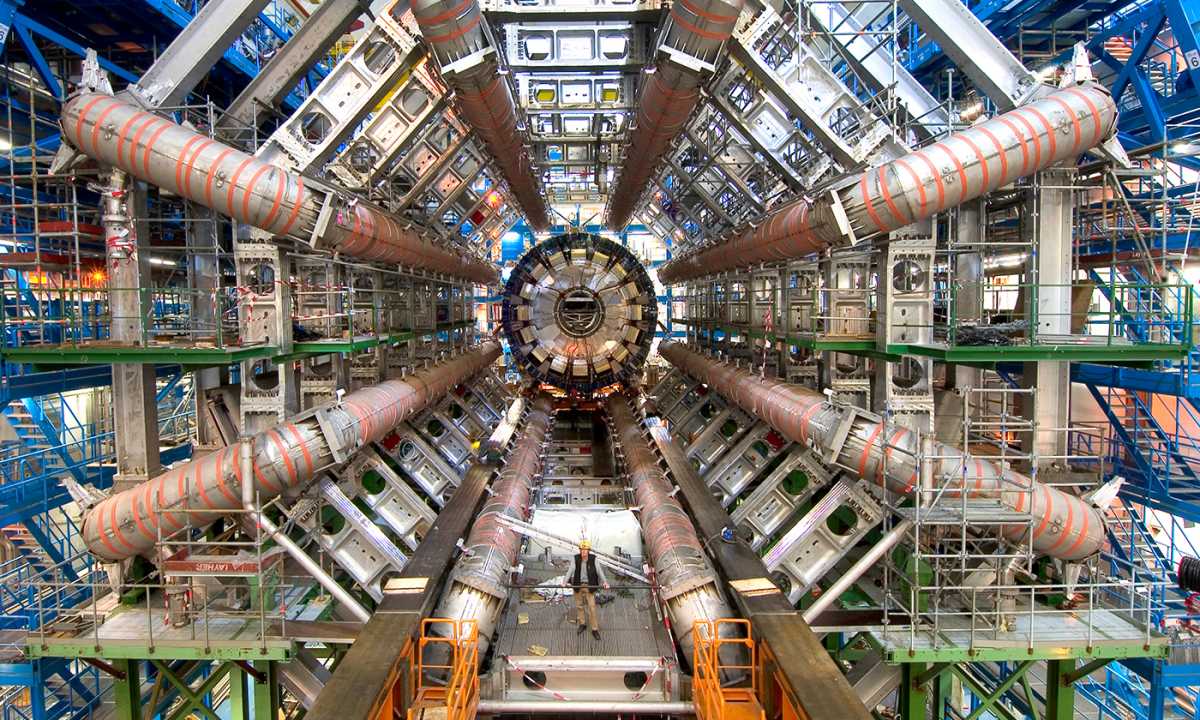 The team of scientists at CERN received high-energy photons at the Large Hadron Collider, colliding lead ions that have been accelerated to sub-light speed. They themselves are heavy, and taking into account the speed of energy, they have come out very large – about the order of a teraelectronvolt. In the case of a collision with another ion, most of this energy was required from the beam directed toward, ie, to emit a high-energy photon.

More than four billion events were recorded and subsequently studied. Of these, thirteen seem appropriate – the equipment recorded that after the contact of two photons their trajectories changed. We will not now dwell on the description of technical details, you can see them in the article of scientists published in Nature.