Physicists have created a quantum crystal symmetry violating a temporary 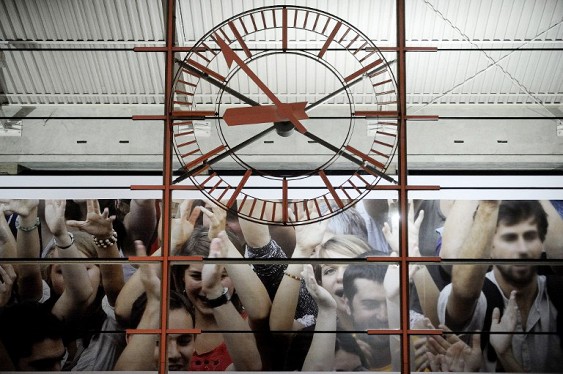 Physics-experimenters from the United States created the world’s first quantum crystal, in violation of temporal symmetry.

Crystal is a group of ions of ytterbium located relative to each other to form a ring. After cooling to extremely low temperatures, the ion group went into a state with minimum possible energy.

In theory, the violation of temporal symmetry on the example of such an object manifests itself in the form of rotation around its axis. The result of their experiments, physicists have observed such a concerted motion of the ions of ytterbium. Scientists created crystals can be useful in devices using quantum memory, for example, in quantum computers.

Now the nature of the effect of time crystals have to check other physicists. If the experiment be repeated, then the hypothesis of Nobel laureate Frank Wilczek will be theory, and quantum physics will be given incentives for further development. It Wilchek in 2012, proposed the concept of crystals of time.