Physicists have created “the street with one-way traffic” for light 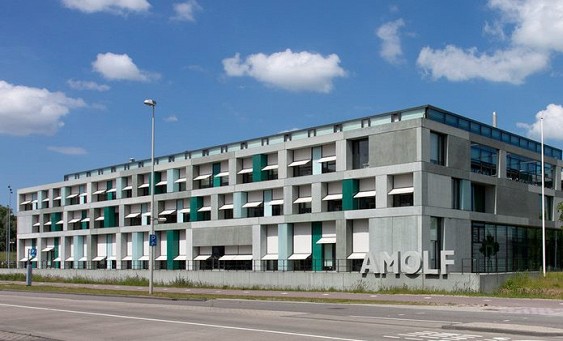 Physicists from AMOLF institute (Netherlands) and University of Texas in Austin created “the street with one-way traffic” for light (normal light waves move in two directions).

Scientists used the following effect: in case of hit on an object light slightly pushes it. Physics temporarily “caught” light in a fiber optic ring which diameter is less, than at a hair. In such ring light easily winds circles to hundred thousand times that increases force of its pressure upon walls — and as a result the ring slightly extends.

Then scientists included the second light wave slightly different on color from the first. Wave interference forces a ring to vibrate, but only if they pass on it in one direction. As the system was constructed so that light passed on a ring at the time of vibration, all radiation in the “opposite” direction is locked.
The received results are important for support of movement of light in the necessary direction — for example, in optical chips where information is transferred in the form of light. More precisely, the ring designed by scientists is a prototype of an optical isolator which passes light only in one direction.