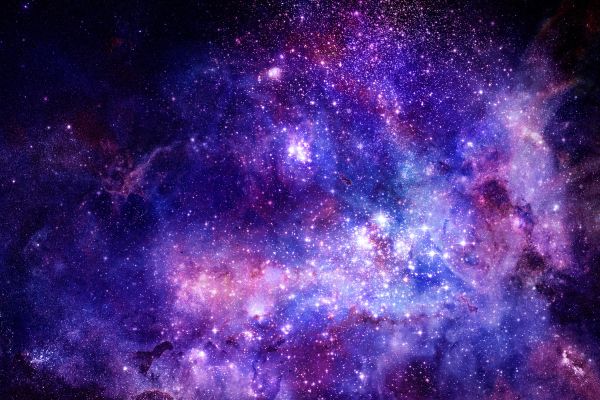 In attempts to detect signals from aliens, one should also look for messages transmitted using quantum communication, physicists from the University of Edinburgh say. Photons – quanta of electromagnetic radiation – are capable of being transmitted over vast distances, which makes them a promising way to send signals to other planets. The scientists presented their theory in an article in the journal Physical Review D.

Quantum terrestrial communication is currently being developed, a technology that uses quantum particles to send information and has the potential to be more secure than existing methods of communication. The main obstacle to the development of the method is decoherence, in which the particle loses its quantum properties when interacting with the environment. However, in space, the average density of matter is much lower than on Earth, which in theory allows particles to travel long distances.

As the researchers’ calculations showed, X-ray photons can travel hundreds of thousands of light years or more.

If there are intelligent life forms in other galaxies, then perhaps they could develop quantum communication technology before earthlings and use it to send messages, the authors of the work say. In their opinion, when looking for extraterrestrial signals, attention should also be paid to possible quantum messages.