Physicists have proved the unattainability of absolute zero 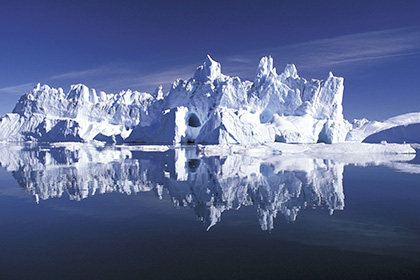 Scientists wondered how many steps it takes to cool the system to absolute zero. The answer depends on what kind of work needs to be done in order to transfer heat from this system to the outside.

Applying the methods of the theory of quantum information, physicists have proved that no real system will ever reach zero Kelvin, since this would require an infinite number of steps.

The authors believe that their work will be useful in creating quantum computers that require the use of matter with the lowest possible temperatures. The physical impossibility of achieving absolute zero is postulated by the third law of thermodynamics.