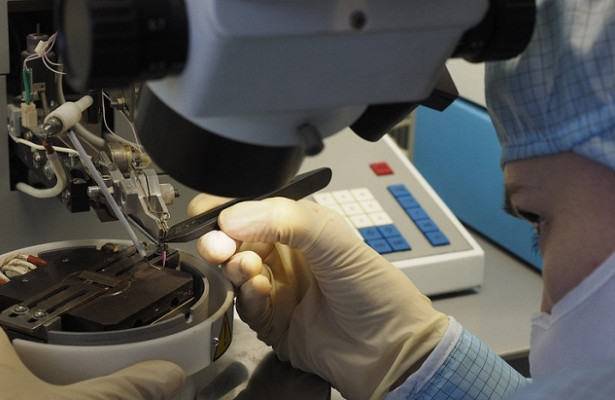 Physicists from the Helmholtz Center (Germany) helped archaeologists make an important discovery by discovering a text written in invisible ink on antique papyrus.

The study was published in the Journal of Cultural Heritage, and a brief description is provided on the website of the Helmholtz Center. The research team studied the previously considered empty papyrus, which was found about 100 years ago on the Nile island of Elephantine.

It is part of the collection of papyri that was discovered by archaeologist Otto Rubenson near Aswan from 1906 to 1908. Papyrus can easily crumble, so physicists came to the aid of archaeologists. They applied x-ray fluorescence technology.

In ancient Egypt, scientists usually wrote in black ink made from charcoal. However, for some purposes, the ancient Egyptians used colored ink containing elements such as iron, copper, mercury, or lead.

If papyrus lies under the sun for a long time, then the energy of light can cause chemical reactions and change colors. That is, over time, the ink fades and becomes invisible. And only new technology helped detect signs on the “empty” papyrus.

The use of an infrared spectrometer made it possible to determine that the ink contained lead carboxylate, which is actually colorless.

Scientists say that there was nothing secret in the inscription. They suggest that the text initially had a bright red or charcoal black color and over time simply lost it.