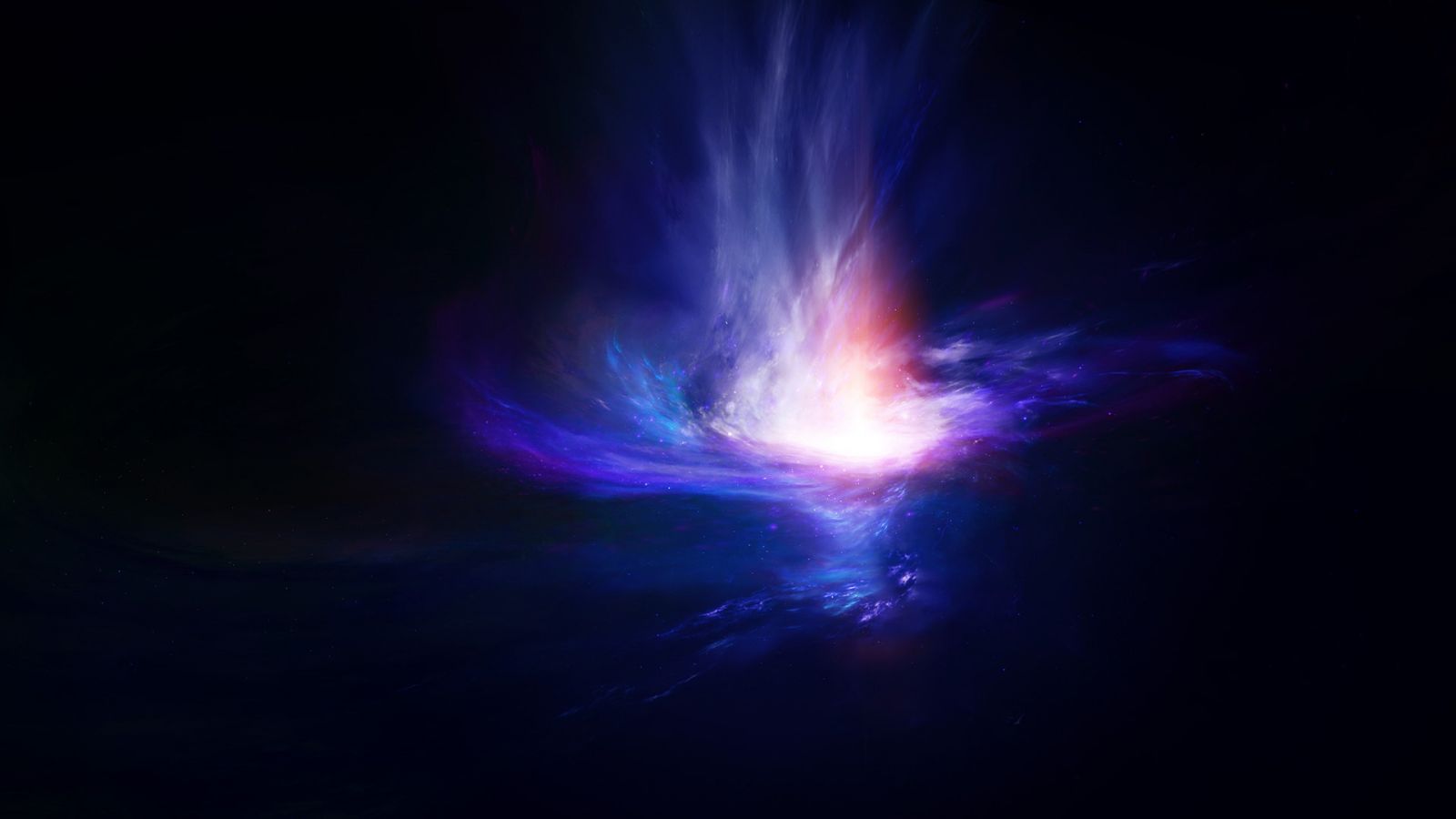 Employees of the Physics Department of the MVLomonosov Moscow State University proposed and implemented experimentally a new concept of light control by means of an electric field, which is created near a magnetic domain wall playing the role of a nanodevice.

About a new study, scientists described in an article that was published in the journal Scientific Reports. “The source of the field was a charged metal needle 15 microns thick, the sample with a magnetic domain structure was a bismuth-substituted garnet ferrite film. The effect of an inhomogeneous electric field on the domain wall occurs as a result of the flexomagnetoelectric effect and causes a shift of the domain wall. The domain wall shift is up to 1/3 of the domain width and allows demonstrating a new type of magnetically-optic modulator with electrical control, “says Nikolai Khokhlov, the author of the article, Ph.D. in Physics and Mathematics, a specialist in the Department of Radiophysics of the Physics Department of Moscow State University.

The work was carried out in the collaboration of scientific groups of the Department of Oscillations and the Department of Photonics and Physics of Microwaves. To demonstrate the concept of the microscale modulator, a polarized laser beam was focused on the domain boundary. In the experiments, scientists received various modes of modulation of light: linear, nonlinear and tristable – for the same domain wall for different external magnetic fields.

“Such a variation in the control of the domain wall displacement and the corresponding magnetization reversal of the structure at spatial scales of the order of 10 μm makes the proposed concept extremely promising for nanophotonics and spintronics. Further development of work in this direction is the study of the behavior of the domain wall in a high-frequency electric field, “the scientist concluded. The work was carried out in cooperation with a scientist from the Russian Quantum Center.