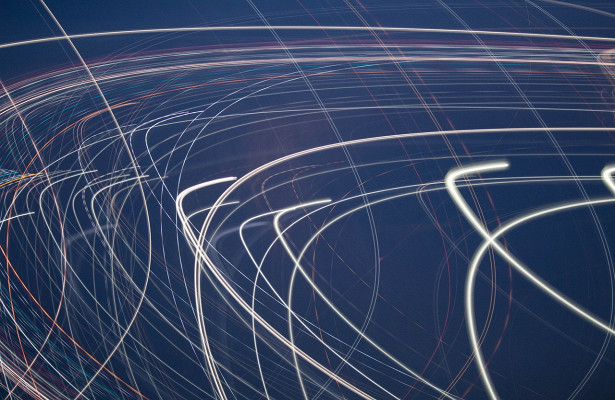 Physicists created a controlled magnetic field with induction of 1200 Tesla, which is 400 times greater than the magnets of modern medical tomographs and about 50 million times larger than the Earth’s natural field. Such powerful fields can be useful in the field of research of unusual materials and in the development of thermonuclear reactors. The results are published in the Review of Scientific Instruments journal.

Magnetic fields define many physical processes. Despite the fact that people in everyday life do not usually face strong magnetic fields directly, they exist everywhere. For example, the Earth’s magnetic field is constantly acting on us, the induction of which is about 3-5 ✱ 10-5 Tesla. Unlike people, electrons in metals on a nanometer scale experience the action of a field of about 1000 Tesla. Even more powerful fields exist in space – neutron stars can not reach 108 T.

There are many different ways to create a powerful magnetic field, which is usually associated with a sharp contraction of the conducting body. The strongest fields ever created by man were obtained by compression using explosives. Such a method can be used only in open spaces and is suitable only for demonstration, since such a process proceeds in an uncontrolled manner. Absolute record with the help of this method, scientists put in 2001, when they were able to create a field with induction 2800 Tesla in a volume of about 5 millimeters.

In the new work, physicists were able to obtain a field of more than 1000 Tesla for the first time in the laboratory, which allows for experiments with him. They used the method of electromagnetic flow compression, in which compression is achieved due to electromagnetic forces caused by the flow of a huge current. The maximum induction that scientists measured was about 1200 Tesla.

Such a field, in particular, can be useful for investigating the quantum phases of matter, since such fields should transfer all electrons in metals to a lower energy state. Also, fields of such force are needed in order to maintain a thermonuclear reaction with the release of energy in the reactors of some structures.