Physicists study a strange force, which may prove to be more powerful than gravity 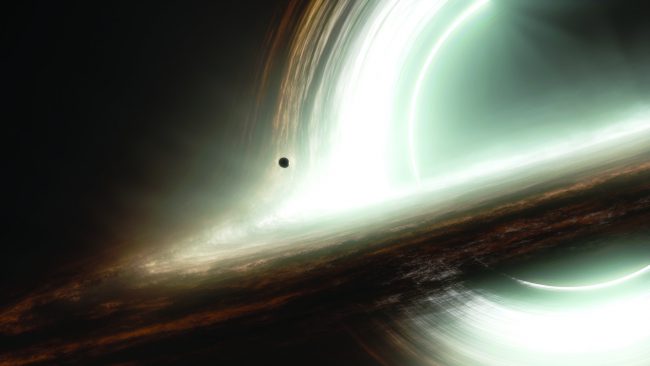 If you follow the news about the physics of the universe, then for sure at least once, but come across the term “the power of the absolute black body.” In 2013, a group of scientists announced the discovery of the existence of an unusual force, which could potentially be more powerful than gravity. And now, researchers from the Sehar State University of Brazil and the Federal University of Brazil shared new details about this strange phenomenon.

In a new study by Brazilian scientists whose results were published in the scientific journal Europhysics Letters, experts ask the question of how exotic astronomical bodies (belonging to the class of absolute black bodies), as well as deformation of the surrounding space, can influence the strength of the absolute black body. In their work, scientists calculated the topology, or the deformation of the space surrounding both spherical and cylindrical absolute black bodies, and found out how the influencing force of radiation of each of them changes. Researchers have established that the curvature of space around spherical objects enhances the force of attraction. At the same time, such changes will not be observed in absolute black bodies of cylindrical shape.

What does this have to do with the principles of the interaction of cosmic bodies? This effect has not yet been determined directly in the laboratory, or even near objects that have a mass of the Sun, but scientists are sure that the situation will be completely different if we are talking about supermassive absolute black bodies.

“We think that the force of absolute black bodies, present in the conditions of deformation of space around objects that can be attributed to a class of absolutely black bodies and possessing an ultrahigh density, is capable of exerting a more significant influence on surrounding objects than the gravitational attraction of objects within an undeformed space. For example, the same high-charged particles that form accretion disks of black holes, “says lead researcher Celio Muniz.

According to scientists, understanding the force of the impact of absolute black bodies and their radiation will help us in developing more accurate models for the formation of planets and stars. And in the future and to detect a special force, the so-called Hawking radiation, according to which black holes are able to emit elementary particles.

“This work allows us to consider the discovery made in 2013 in a broader context,” Muniz concludes.