Physicists want to get dark matter in an abandoned mine 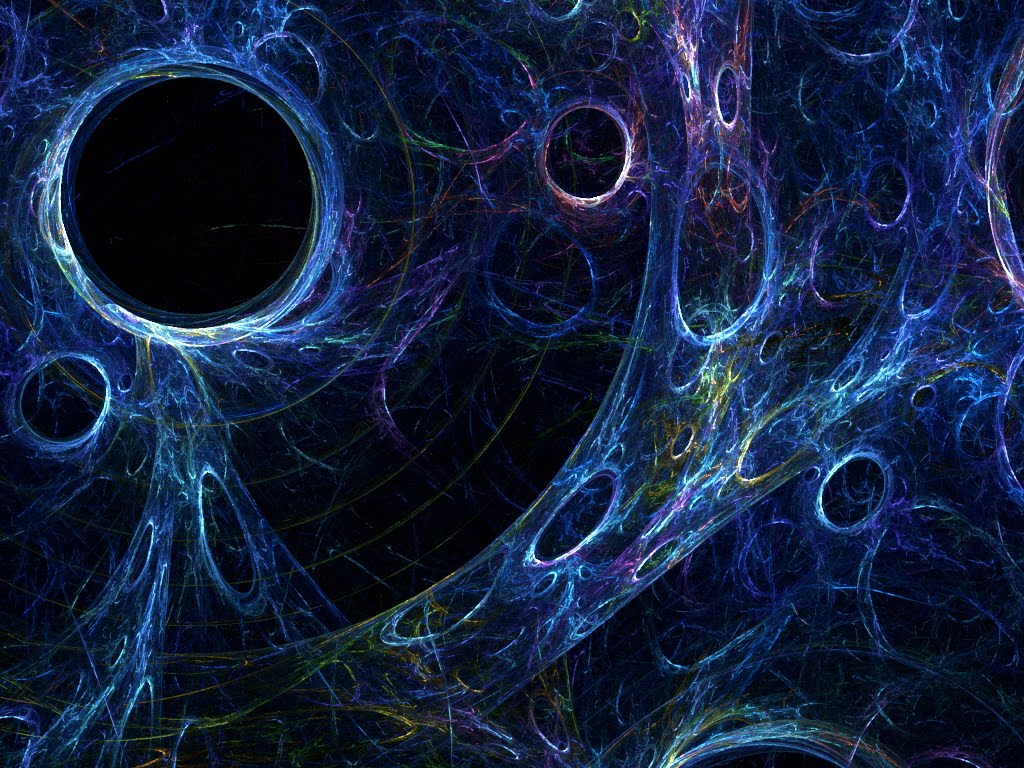 In an abandoned gold mine located one mile from the city of Lyd, South Dakota, engineers and physicists from the University of Wisconsin-Madison are working to create a cell containing 10 tons of liquid xenon. They hope that in the underground mine, where the experimental space will be protected from solar particles and cosmic radiation, they will be able to detect dark matter for the first time.

We have already published a detailed analysis of what can be the mysterious dark matter from the point of view of modern physics. The initial hypothesis appeared in the 1930s, when astronomers realized that the galaxy lacks the force of gravity in order to maintain its structure only at the expense of its visible sources – stars, planets, black holes, etc. Directly the dark matter itself It has not been possible to find out yet, its existence was derived only with the help of gravitational mathematical models. However, astronomers believe that in fact in the universe of dark matter can be five times more than the visible. The team of UW-Madison decided to put an end to this uncertainty.

The experiment on the gold mines of South Dakota is called LUX-ZEPLIN, or LZ for brevity. It is an extended version of the previous experiment of the Large Underground Xenon (LUX) and the dark matter program ZEPLIN. The idea is to detect a particle of dark matter at a time when it interacts with the xenon atom, causing a chain reaction in the chamber that will ultimately emit ultraviolet light and release a flurry of electrons. Immediately after the liquid xenon is illuminated, the gaseous xenon in the chamber above it will react with the release of electrons and release a second, brighter pulse of light. Physicists working on the project, describe it as a “bell”, which will ring when it is affected by a particle of dark matter.

“Particles of dark matter can be right here in the room, passing through your head and possibly occasionally encountering some atoms,” said Duncan Carlsmith, a physics professor at UW-Madison, in a press release.

Earlier this month, the Department of Energy approved the final stages of construction of the LZ at a gold mine officially named Sanford underground research center. Meanwhile, researchers are working with a smaller prototype device to ensure that when the “big” LZ is launched in 2020, it will not be susceptible to interference.

To ensure that nothing except dark matter interacts with liquid xenon, the team builds two external chambers designed to detect and remove any contaminants. The chamber will be filled with 10 tons of liquid xenon, and more than 500 photomultipliers – vacuum tubes, which are ultrasensitive light detectors and will monitor LZ. If something other than dark matter disrupts the rest of xenon, detectors will have to show that this is a false alarm.

Once the installation in the underground mine is ready, and the experiment is started, it remains only to wait. Physicists will search for weakly interacting massive particles, or WIMPs, which are hypothetical “building blocks” of dark matter. It is believed that most of the time WIMP pass through ordinary matter without any traces, but may occasionally encounter conventional particles. 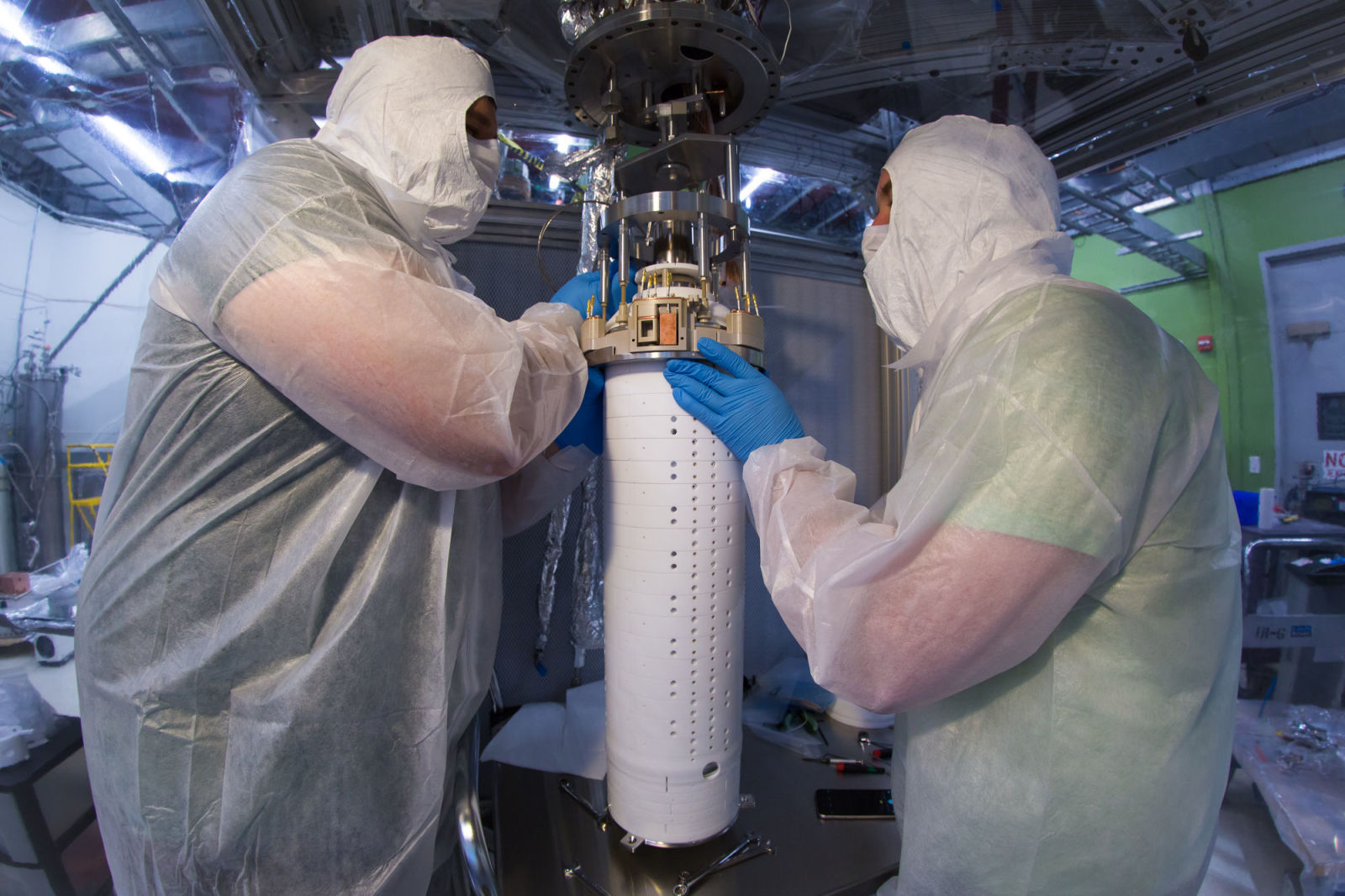 The LUX-ZEPLIN project participants assembled a miniature copy of the future installation
Before conducting a global experiment, it is necessary to test it on a smaller and more expensive model

LZ will remain on for at least five years, but everyone hopes that it will be possible for the first time to detect WIMP or otherwise exclude them as an etheric substance that makes up dark matter. Other experiments at the Center for Astrophysics of Wisconsin IceCube particles, as well as projects in Italy and China, are conducting their experiments to find direct evidence for the existence of dark matter. UW-Madison physicists also use the Large Hadron Collider in an attempt to detect dark matter that is created by collisions of high-energy particles. Race of the discoverers of dark matter in full swing!

If we can find and measure this substance, we will achieve a greater understanding of the principles of the work of the universe than ever before. It is possible that dark matter is more than 25 percent of the entire cosmos, and once we discover the specific properties of the material, it can reveal secrets that have been hidden from us for a long time.