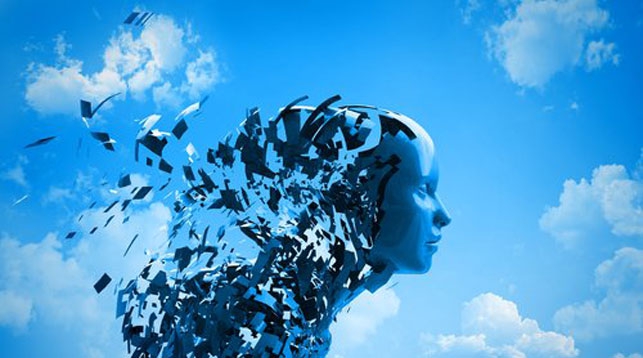 Physics of the Russian quantum center showed that teleportation in the quantum world can not go in one but in two directions at once.

Quantum teleportation was first described theoretically in 1993 by a group of physicists under the leadership of Charles Bennett. According to their idea, atoms or photons can exchange information at any desired distance in that case, if they were “entangled” at the quantum level. For the implementation of this process requires a regular channel of communication, without which we can’t read the state of the entangled particles, causing a “teleportation” cannot be used to transfer data to the astronomical distances.

Until recently physicists assumed that such teleportation is possible only in one direction. Alexey Fedorov from the Russian quantum center in Moscow and his colleagues showed that in fact this process can be bilateral.

When using the standard procedure of quantum teleportation, the sender”Alice” and the receiver”Bob” has two particles, entangled with each other on a quantum level. If “Alice” wants to teleport some other particle “Bob”, it simultaneously measures the state, which was both its particles and sends them on a landline when “Bob”.

During this measurement the connection between entangled particles collapses and the particle “Bob” goes to those States in which there was a particle of “Alice” while teleporting. To find out in what state she was in, the required data of measurements that “Bob” can use to retrieve data about properties of the particles.

“In the framework of our approach, we proposed some modifications of the Protocol is now “Alice” and “Bob” are more symmetrical and “gently”, – says Fedorov.

Fedorov and his colleagues found that two-way teleportation can be realized, if you measure the state of particles using the technique of so-called “weak” measurements, coined relatively recently, in the 90 years of the last century.

This type of measurement does not have high precision, but allows to preserve the entanglement for two-way transmission and receiving quantum information. Such a transfer does not go unnoticed for particles – the recipient and the sender pass each other not complete information about these particles, as its imperfect copies.

According to scientists, this two-way teleportation will be interesting not only in terms of practice, improvement of work of systems of quantum communication and encryption, but also theorists and scientists engaged in fundamental physics.