Pictures of times of the Ice Age were found in France 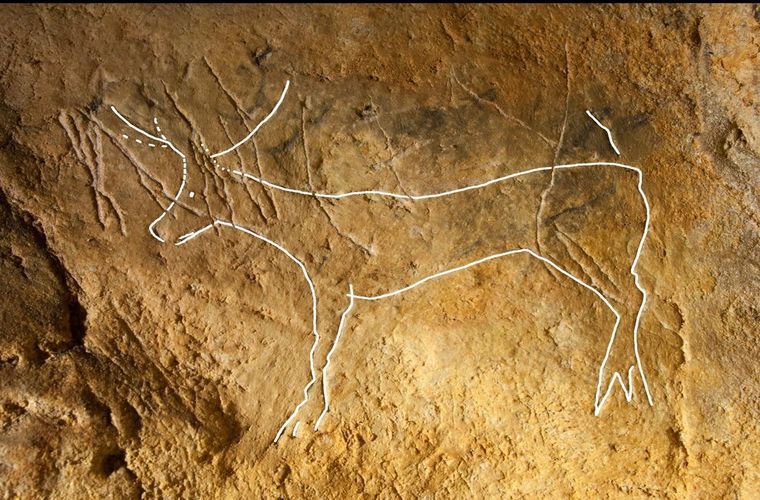 Modern graffiti artists often worry that they admire their drawings too little before other artists create their own over their works. A similar fate befell prehistoric images.

Archaeologists have discovered two caves with petroglyphs, reports Live Science. The caves are located in the department of Saône and Loire. (region Burgundy, France). It was not easy for researchers to find drawings made 12,000 years ago, since the walls of the cave were covered with later images from the 16-19 centuries.

“Caves with pictures are found in many places. However, the images of a horse and a deer that we found in France are the first examples of Paleolithic rock art, ”said Professor Harald Floss, head of the archaeological group.