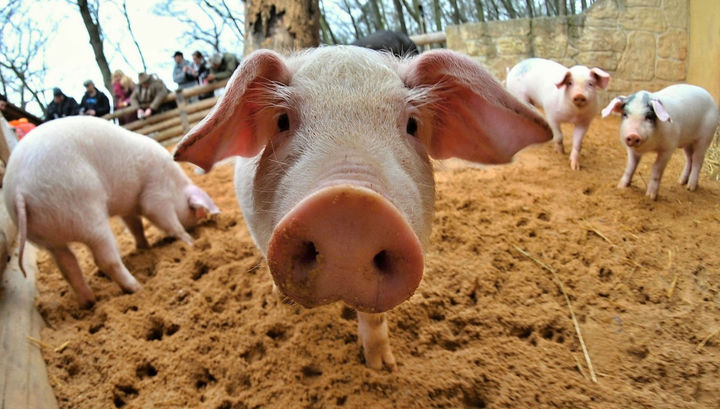 In the Japanese prefecture of Gifu (island of Honshu) about 1.6 thousand pigs will be killed because of a cholera outbreak. Ground forces units will be used for the slaughter.

In December 2018, an outbreak of pork cholera was already recorded in the same area, reminds TASS. Then 7,8 thousand pigs were destroyed. In addition, the authorities conducted an emergency vaccination of wild boars: in their habitats were scattered food with the vaccine.

Outbreaks of cholera, which affects only pigs and boars, but is safe for humans, have been recorded in Japan before. So, in 1992, an epidemic arose in the southwestern prefecture of Kumamoto.

In 2007, the Japanese government announced a complete victory over pig cholera. However, the disease returned later.