Pigeons are able to navigate in space and time 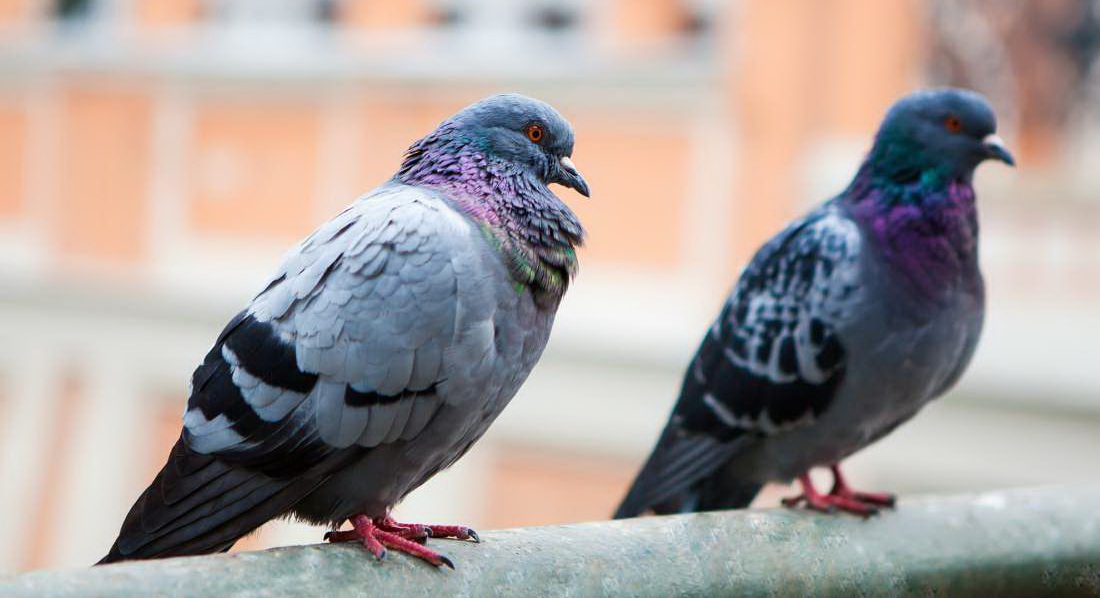 Of all the birds in the world, probably pigeons have the worst reputation. Some call them “winged rats”, who shit in the streets and spread diseases. In fact, for such an attitude there is no reason, because pigeons are incredibly clever (and beautiful) creatures. A new study confirmed that pigeons are one of the most intelligent birds that live side by side with us.

According to this study, pigeons not only can distinguish right words from meaningless words, diagnose cancer and recognize what works belong to the brush of Monet, and which brushes Picasso, they are available such abstract concepts as space and time. Just their brains perceive these concepts a little differently than the human brain.

Researchers from the University of Iowa conducted an experiment in which they placed in front of the pigeons a computer screen with a fixed horizontal line. Birds should have estimated the length of the line (6 cm or 24 centimeters) or the amount of time that they saw this line (2 or 8 seconds). Pigeons perceived “longer lines such that they have a longer duration in time, and accordingly, lines longer in time such that they are longer in space”. This suggests that pigeons also well understand the abstract concepts of space and time, like humans and other primates.

But such abstract thinking occurs in the bird’s mind in a different way than in ours. In humans, the perception of space and time is associated with a region of the brain called the parietal cortex; in the brain of a dove, such a region is completely absent. Therefore, it is logical to assume that the pigeon brain has another way of processing such complex concepts as space and time.

The study has not yet determined how the pigeons achieve what seems to be possible only for humans and other primates, it is clear only that some other link in the central nervous system in pigeons is coping with complex tasks no worse than the parietal cortex the human brain. It is also likely that other animals that are not mammals can also perceive space and time, which early scientists could not even guess.

This article was written specifically for the site mixstuff.ru. Use of the material is allowed only if there is an active link to the original.