Plant physiology will become an important factor in climate change 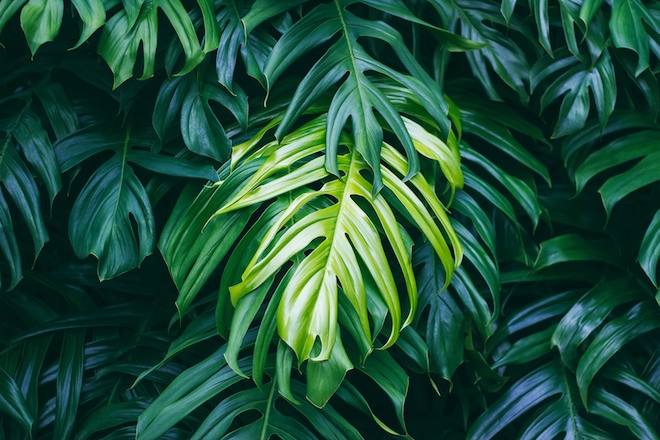 Climatologist Gabriel Cooperman and his colleagues from the University of California conducted a simulation that showed how the tropical forests will react to an increase in the concentration of carbon dioxide. Water, because of the growing concentration of greenhouse gases, will begin to evaporate more slowly from the leaves – this will lead to droughts in the forests of the Amazon, while in Indonesia and in the forested areas of Africa, on the contrary, humidity will increase. Droughts and tree diseases, as well as the possibility of more frequent flooding, will have an impact on biodiversity, food and freshwater supplies.

Typically, computer modeling used to assess the consequences of increasing the level of carbon dioxide in the atmosphere takes into account thermodynamic and climatic phenomena – changes in humidity and temperature, the distribution and concentration of various substances, and the direction of water and air flows. However, in this study, we decided to use the physiological response of the plants themselves. With an increase in the level of carbon dioxide, the stomata on the leaves begin to open not completely, which leads to a slowing of the transport of gases through the stomata. As a result, both the capture of carbon dioxide from the atmosphere and the evaporation of water slow down. This leads to less water in the soil – the atmosphere heats up more strongly and the amount of precipitation changes.

According to the analysis of rings on trees, scientists came to the conclusion that tropical forests are the most sensitive to these processes. That is why a simulation was carried out that took into account both the physiological effects of forests on the planet as a whole (until the end of this century) and separately for the three tropical zones in Asia, Africa and South America. It turned out that by the end of this century in the Amazon, the average amount of precipitation by 1 mm per day will decrease. At the same time, the daily rainfall in Indonesia will increase by 1 mm. It is worth noting that this effect is more dependent on the climatic processes within one zone, and global processes make small changes. The asymmetry can be explained by the fact that in Asia the delay in evaporation of moisture is compensated by the difference in temperature between the earth and the sea – this will lead to an increase in winds, which, in turn, will bring clouds.