Plants are able to distinguish friends from enemies 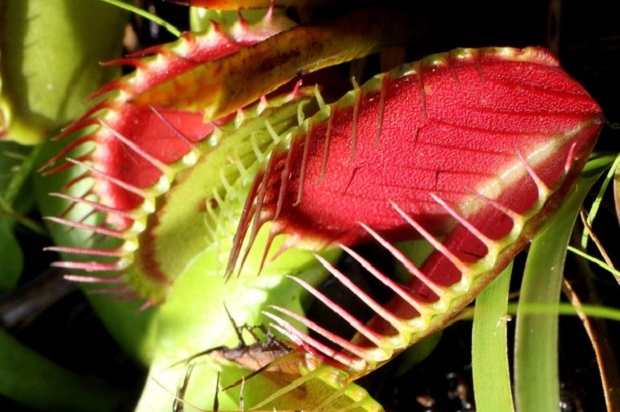 The immune system of plants is able to distinguish friends from enemies on a genetic level. This discovery will improve the modification of agricultural plants.

Our immune system protects us from diseases and infections by fighting viruses and other foreign substances. The plants also have a mechanism that fights against invaders. It is called the posttranscriptional silencing gene and fights against foreign RNA, distinguishing them from non-alien ones, and including it does not react to RNA that originated from the plants themselves.

Thus, after understanding and decomposing this process, the scientists at the University of Tokyo computed a key enzyme that triggers a protective reaction in the plant. It is called RDR6 and reacts to a long chain of adenosine nucleotides located at the end of any RNA. As it turned out, everything turned out to be quite simple. If in the input RNA there was this chain from two sides, then the immune system took RNA for the “friend”, whereas where this chain was not enough, a violent immune reaction started, triggering the mechanism of protection from the “enemy”. Initially, scientists believed that in the process of distinguishing between different RNA involved a lot of proteins, but the solution was much more elegant, which means that the process of gene modification of plants will now be much simpler.