Plants are able to hear their pollinators 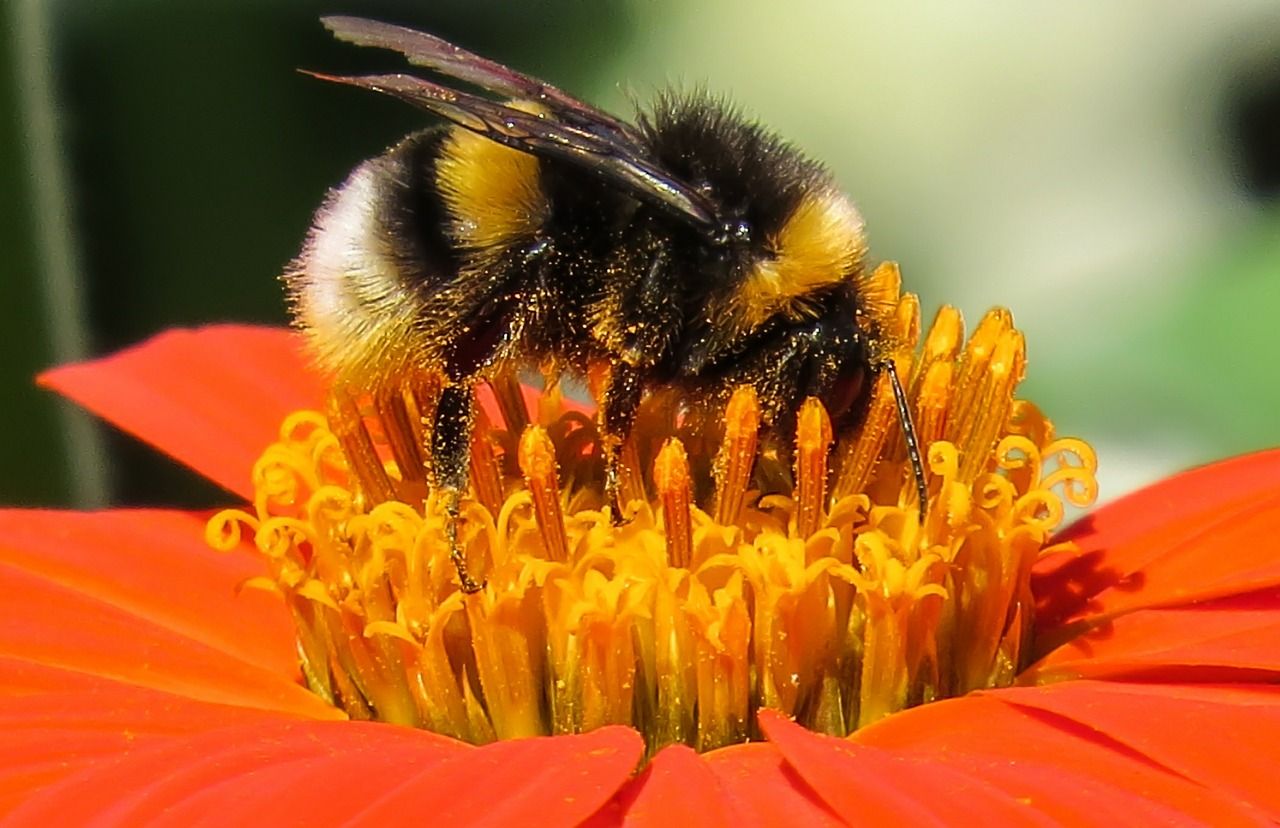 Biologists have discovered that plants react to the sound of an approaching insect, quickly highlighting nectar that attracts pollinators.

The union of plants and pollinators is hundreds of millions of years old, but we are only beginning to realize its complexity now. The new work of biologists from Tel Aviv University has revealed another side of this relationship. Thus, in an article presented in the bioRxiv online preprint library, scientists report the ability of flowering to record acoustic vibrations and recognize an insect’s approach, attracting it by highlighting an additional amount of nectar.

The authors used the enotera plants (Oenothera drummondii) – a relative of ivan tea, – exposing them to the sound of different frequencies and measuring the smallest vibrations of the petals. In addition, the interaction of such flowers with insect pollinators was recorded using video recording in natural conditions. Experiments have shown that the petals of a plant are shaking in different ways – depending on the frequency of acoustic exposure. But only if this frequency turned out to be close to the frequency of the sound of a flying bee, did the plants react and after a couple of minutes began to release nectar. Such “behavior” should be really beneficial, allowing both plants and pollinators not to waste: nectar first, and time second.

After repeating experiments with flowers that had previously been completely emptied of nectar, the scientists discovered that under the influence of the sound of the flight of a pollinator, the plant begins to produce nectar, containing on average 20 percent more sugars. Other acoustic frequencies did not produce this effect. The authors even suggest that the flower itself serves as the “ear” for the plant; in any case, the sound “processing” of leaves and stems did not have the same effect. It is possible that the registration of acoustic signals is one of the secret functions of the flower, which we still have not suspected.