Plants are able to study 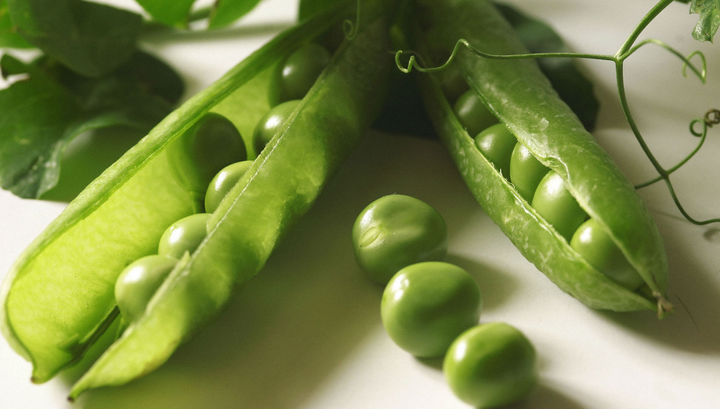 Can common plants to study, forming the Association? This is an absolutely awesome question, researchers from the University of Western Australia, responded positively.

Recently scientists have shown that plants can communicate events to learn more about the environment, and to use the Association to improve their chances of survival. Previously it was thought that this ability is a characteristic exclusive to animals.

The experts focused in their study on pea seed Pisum sativum. Planting material they put at the base of the Y-shaped maze.

Then in a series of experiments, the researchers put the fan and the light source at the end of one branch of the maze, or at opposite ends of the Y-shaped puzzle.

Scientists have found that seedlings began to hunt for precious light, learning to associate the wind from the fan with the location of the artificial sun. Peas grew in the direction of the place of power even when the light has already been removed.

The results showed that the planting material is learned to select the best growth direction for survival by using prediction, where a light appears after its elimination.

The ability of seedlings of peas to provide two factors – the emergence of light (when) and its direction (where), depending on the presence and position of the fan indicates that plants are able to somehow encode temporal and spatial information (forming a memory of it). In addition, due to this ability of plants can change their behavior through signals from the environment, the researchers note.

Australian experts suggest that the type of learning demonstrated by the pea, does not ought to be exceptional. The results show that associative learning is an important component of plant behaviour. They conclude that this type of learning is a universal adaptive mechanism, which is in animals and plants.

As our results are somewhat unexpected, we hope that our research work will be the subject of interesting discussions about the origin and properties of memory, learning and, ultimately, intelligent behavior in biological systems, says study author Monica Gagliano.

The researchers also emphasize that the conduct of their work was inspired by work on conditional reactions in dogs by the famous Russian scientist Ivan Pavlov.