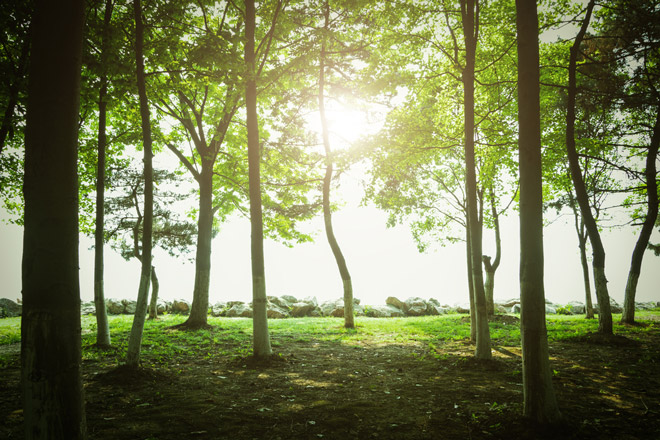 According to a study published in the scientific journal Nature Communications, terrestrial vegetation has increased the ability to absorb carbon dioxide by 17% over the past 30 years. Even more surprising is the fact, scientists say, that our green friends are now using less water than before. In other words, as the CO2 level rises, plants absorb it in large volumes and make it much more efficient.

“We found that increasing the level of CO2 leads to the fact that the plants of the planet began to use water more economically almost everywhere, whether it is dry places or wet,” noted the Australian scientists.

Since the 1950’s. The concentration of greenhouse gases in the atmosphere – carbon dioxide, methane and nitrogen oxide – is growing steadily. The problem is that CO2 keeps heat, not allowing it to dissipate beyond the atmosphere of the Earth. And the heat trapped becomes even warmer.

We see a payment for this – from the destruction of the huge Antarctic ice shield to the death of corals and animals, for example, polar bears.

Plants adapted to modern reality. NASA notes the significant effect of landscaping across the planet over the past 35 years. The rise in CO2 caused an unprecedented growth of plants. Although terrestrial vegetation needs water, its consumption has declined. But, most importantly, plants do much more with less resources. Namely, they absorb more carbon dioxide from the atmosphere. Together with the ocean and the soil, they are the key carbon funnels that produce almost a third of the CO2 from the atmosphere.

But plants can not save the world alone. Too much CO2 enters the atmosphere, and we need to help them – reduce greenhouse gas emissions.