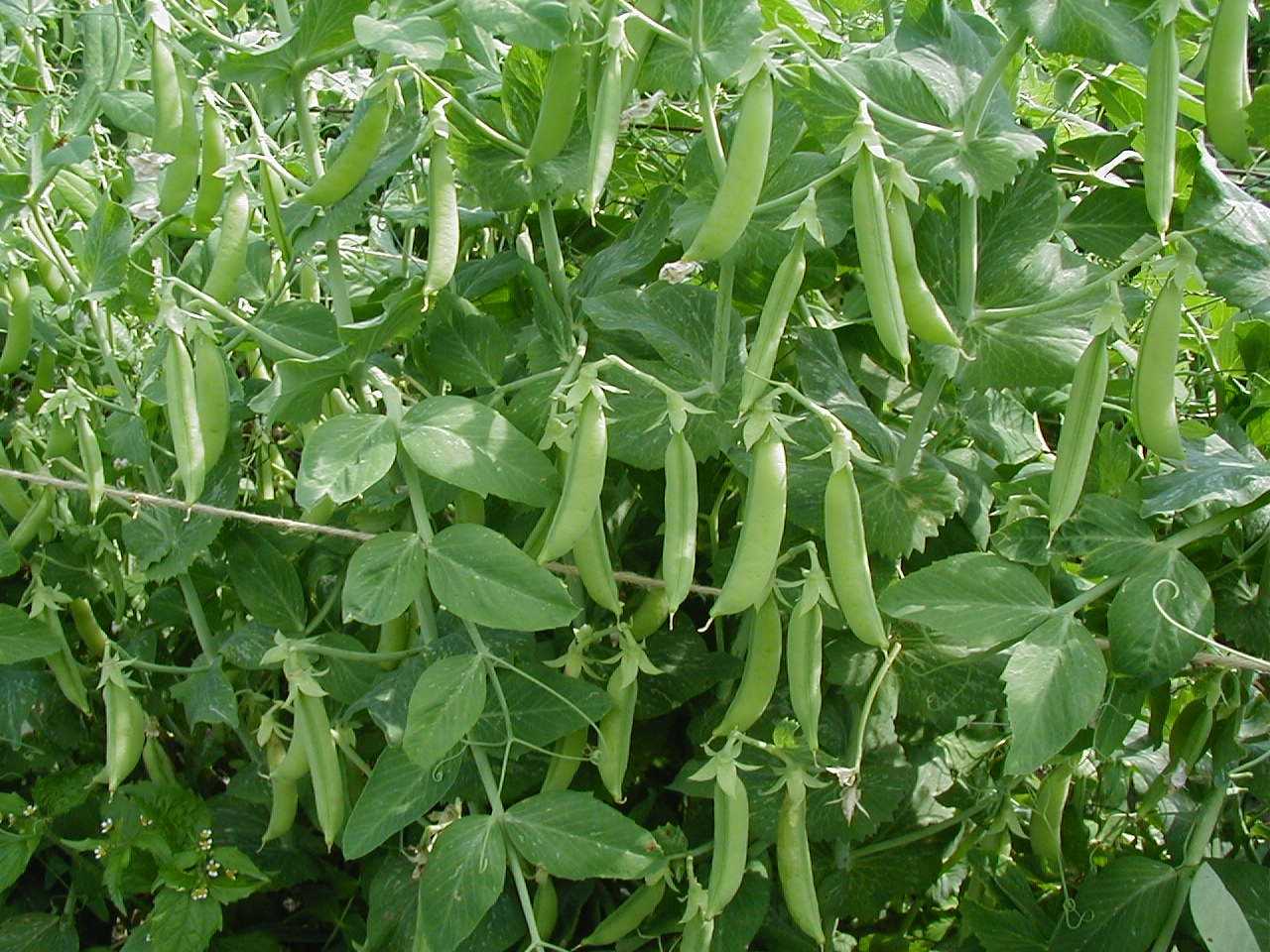 The system of feelings in plants, obviously, is more complicated than it is customary to think. In particular, plants have feelings approximately equivalent to our hearing. It’s about the ability to capture the vibrations of the environment, produced by the current somewhere in the water. These are the results of the work of a team of researchers from the University of Western Australia, which the participants of the process shared in the pages of the journal Oecologia.

“We used common garden peas (Pisum sativum) as a test plant for our work,” says the team leader, Dr. Monica Gagliano. The plants were planted in containers, each of which had two tubes below, giving the root system the possibility of growth in two directions.

“Experimental” was given the opportunity to “listen” to white noise and the murmur of running water under each pipe. Scientists have observed their “behavior,” or, more correctly, say, behind the development of the root system. To their surprise, it turned out that peas recognize the sounds of running water and stretch their roots in their direction.

As Dr. Galliano points out, if the water was already present in the ground (the ground was wet), the plants practically did not react to the sound. “We see a complex attitude of plants to sound when making behavioral decisions,” she said.

A picture illustrating the actions of public utilities when the pipe is clogged with plant roots.

“This indicates that the braiding of sewer pipes by roots can be explained by the” hearing “of plants. In general, their perception of the world around them is much broader and more complex than we thought before, “concludes Dr. Galiano.

The fact that plants when forming the root system choose directions with the most comfortable moisture for them, it was known before. How this choice is carried out in moist soil is more or less clear. The mystery was the decision-making mechanism with a lack of background information, if around too dry. The new work of Australian biologists is designed if not to solve this problem, then, at least, to outline the way to its solution.