Plants regulate the temperature of the leaves to absorb more carbon 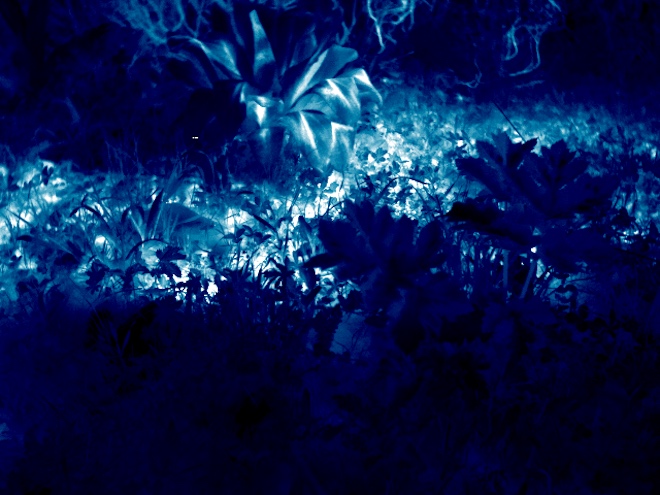 A new study has shown that plants regulate the temperature of its leaves, regardless of ambient air temperature, thus increasing carbon uptake during photosynthesis. These data are important to develop models that help to predict the consequences of climate change.

The study showed that the leaf temperature usually does not correspond to air temperature. The result of thermoregulation of plants is that their leaves tend to be warmer than the air at a low temperature, and colder air under warm weather, — said the ecologist and supervisor Sean Michalec from the Los Alamos national laboratory, USA.

Michalec and his team have developed a new theory that established a link between energy reserves in the sheet from the incoming and outgoing heat energy flows with carbon economic theory, which argues that the form and structure of leaves ultimately determine the efficiency of processing of carbon. By synthesizing these theories, the team showed how the thermoregulation of leaves helps to maximize photosynthesis and thus net carbon uptake.

The theory team is the key to developing quantitative estimates of plant ecology, which studies the origin of thermoregulation of leaves, or the process by which the sheet temperature is different from ambient temperature.

Most of the plants through photosynthesis convert light energy and carbon dioxide from the atmosphere into sugars that are absorbed in their leaves, stems and roots. Thermoregulation of the sheet is critical for plant carbon economy, as the temperature of the leaves determines the rate of photosynthesis and respiration. Many existing models of the Earth system to predict the feedback of the interaction between plants and the atmosphere suggest that the physiology of plants associated with the ambient temperature. However, these studies indicate that the temperature of the sheet may differ significantly from the air temperature. This separation weakens the link between climate and features plants, limiting effects of climate on plant growth and carbon stocks in ecosystems.

The results of the study can help to improve models of the Earth system and predicting the effects of climate change.