Plasma engine for aircraft has been tested 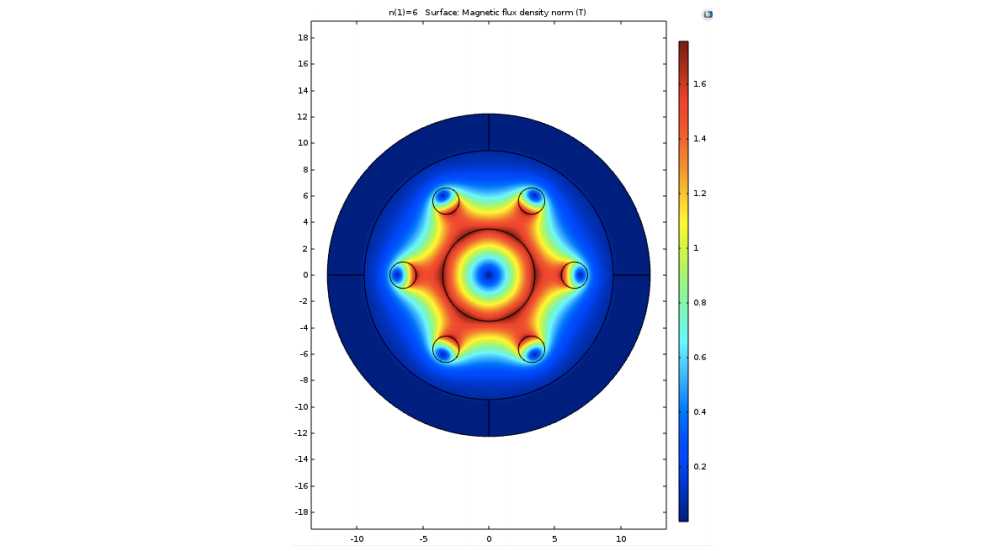 The plasma engine is a kind of electric rocket engine, the consumable substance of which receives acceleration in a state of plasma (ionized gas). Unlike liquid engines, such systems are not designed to bring cargo into orbit, since they can only operate in a vacuum, and are now used, for example, to hold satellites at a point of standing. In addition, due to the reduction in the reserves of the working fluid at a relatively high rate of its expiration, they are considered as a possible way of accomplishing fast space flights. The development of plasma installations has been under way since the mid-20th century, and the first prototype was tested by NASA in 1961.

The principle of the plasma engine is as follows. Gas, for example xenon, is fed into the working chamber, the inner part of which plays the role of a cathode, and the outer part – an anode. When applying a constant voltage of hundreds of volts due to the magnetic field, a gas discharge appears in the working chamber, and the gas is ionized (its atoms lose electrons), turning into a plasma. Then, under the action of the Lorentz force, the plasma escapes from the gas-discharge chamber, which creates a reactive thrust. The tractive impulse of such an engine is completely dependent on the power of the magnetic field and the dimensions. In a vacuum, plasma generation requires significantly less energy to separate ions and electrons than at normal pressure. 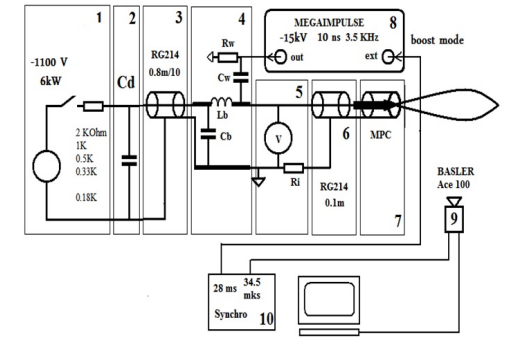 In existing plasma engines, the induction of the magnetic field amounts to hundredths of the Tesla. To accelerate a spacecraft weighing 100 tons in a vacuum at least 100 kilometers per hour, the figure should reach about 10,000 Tesla (in the volume of just a few cubic meters) with a total momentum of about 10 million kilo-newtons. According to the authors, their prototype significantly surpasses the analogues in terms of traction. According to calculations, when scaled to the size of a standard aircraft engine, the installation, depending on the voltage, will be able to provide a pulse of 50-150 kilobyutons. While the tests were carried out on a prototype with a diameter of 14 millimeters and a length of 80 millimeters.

The device consists of six anodes placed around the cathode. When the voltage was applied with nanosecond pulses (this allowed to work at a pressure of 0.1-1 bar) to 16 kilovolts, gas discharges appeared between the cathode and the anode, which led to ionization. Estimation of thrust was carried out with the help of a 15-gram pendulum. Based on the voltage applied to the cathode and the anode, its deviation varied from 5 to 25 degrees. Scientists note that potentially such installations can be used in various devices, including aircraft. The introduction of technology, however, will become relevant only after the creation of compact and powerful sources of energy, for example portable thermonuclear reactors.

The article is published in The Journal of Physics: Conference Series.