Plastic debris found even in the Mariana Trench 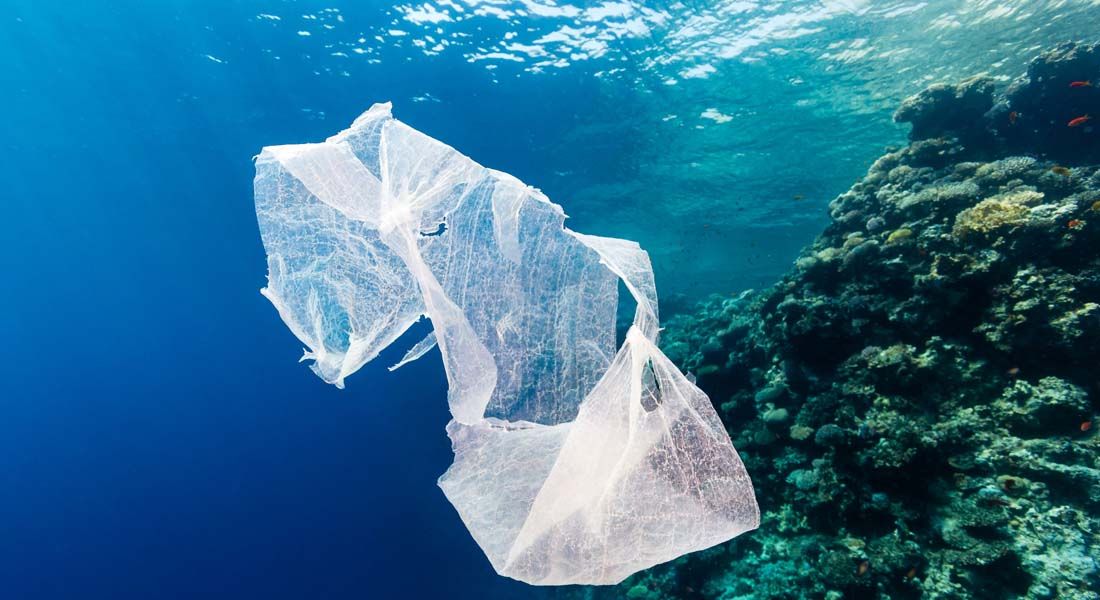 Investigation of plastic debris on the surface of the ocean floor showed that hazardous wastes are found at a depth of more than 10 thousand meters.

Japanese scientists analyzed the data of a thirty-year study of the concentration of plastic debris on the ocean floor at a considerable depth. It turned out that there are a lot of polluting particles in the water and about 90% of them appeared due to disposable items. Garbage reached the very bottom of the Mariana Trench: fragments of a plastic bag were noticed at a depth of 10 898 meters. The article about the project’s work is published in the journal Marine Policy.

Researchers have been collecting photos and videos from the deepest sections of the ocean floor since 1983. During this time, 5,010 dives passed through the depths, during which 3,425 plastic objects were discovered. The results of the observations were combined into an open database Deep-sea Debris Database.

A third of the found objects turned out to be a macroplastic – relatively large (more than five millimeters) fragments of plastic objects. On average, 89% of things – sources of pollution were disposable, at a depth of more than six thousand meters, this figure reached 92%. Scientists note that the observations concerned only the surface of the ocean floor and did not take into account the pollution of the large near-bottom layers of water – they probably will also find a lot of pollutants. The researchers write: “Since the deep layers of water become the” final destination “for the movement of floating fragments of plastic debris, the widespread occurrence of such pollution away from densely populated coastal areas suggests that many plastic waste particles are located in the water column itself and in its uppermost layers “. 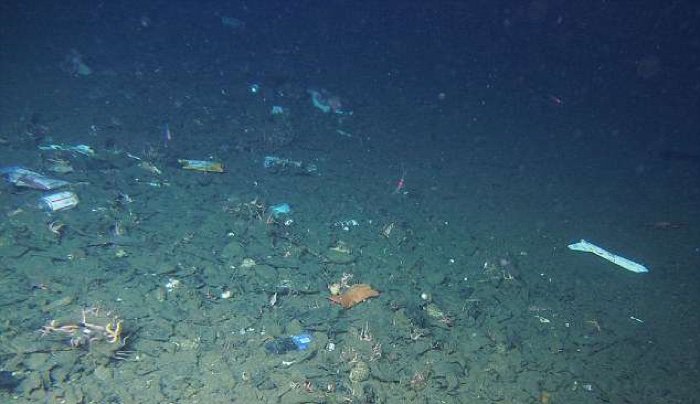 Garbage at the bottom of the ocean / © JAMSTEC

Comparatively large fragments of such wastes decompose into microplastic particles over time. In 2016, these particles were first found in the body of several species of deep-sea animals. The microplastic does damage to animals mechanically, and when ingested, it can be toxic.

According to scientists, stopping or at least minimizing the pollution of the ocean floor is possible if we begin to strictly control the production and disposal of disposable plastic items.