Plastic trash was found at the bottom of the Mariana Trench 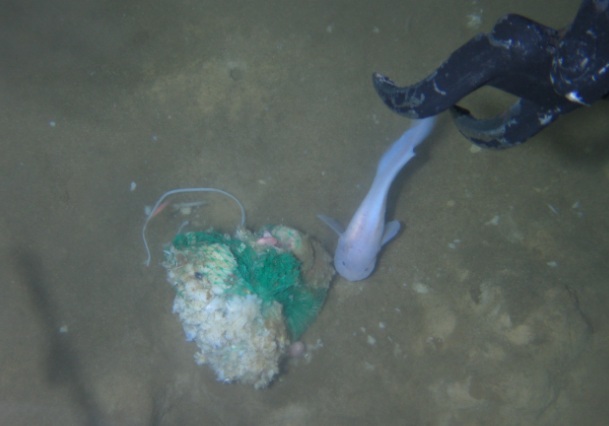 At the bottom of the Mariana Trench, four new types of crustaceans were found, as well as a plastic bag and candy wrappers. The discovery was made by members of the research expedition “Five Depths” led by American Viktor Veskovo.

The expedition leader, Viktor Vesokov, spent four hours in a specially made bathyscaphe at the bottom of the Mariana Trench at a depth of almost 11 kilometers. It was the deepest immersion in the history of mankind. In total, his team fell five times to the bottom of the depression.

Among the finds there was also a plastic bag and candy wrappers from sweets. According to the members of the expedition, the influence of humanity on the ecology of the planet is already becoming visible even in the most remote parts of the planet. Now the researchers intend to check the presence of plastic in the body of the creatures found.

Earlier on the coast of the Philippines a whale was thrown, in the stomach of which it turned out to be 40 kilograms of plastic bags. Another incident occurred near the Italian island of Sardinia. A dead whale was found there. Experts have established that she was not only pregnant, but also contained 22 kilograms of plastic waste.