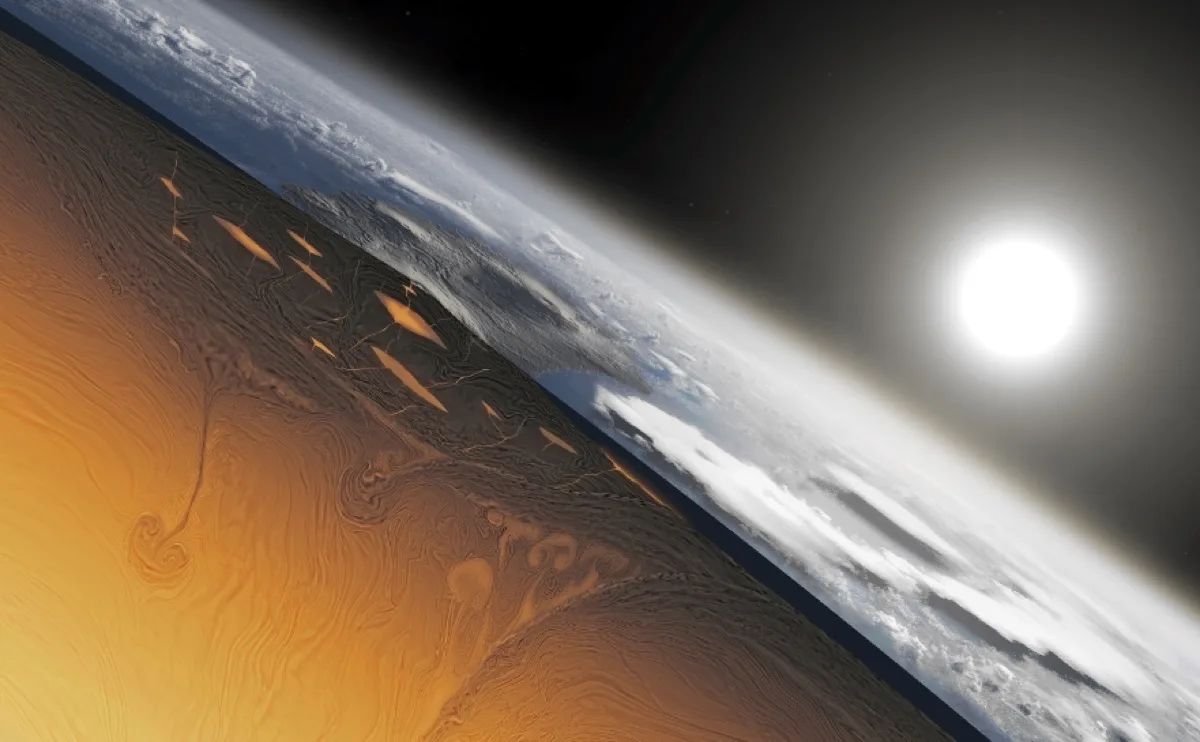 The surface and even the atmosphere of our planet are formed under the enormous influence of plate tectonics. But these slow movements of the earth’s crust did not begin immediately. It is assumed that they could be launched by the Late heavy bombardment or even a single blow of a massive asteroid, which fell on a rather thin section of the lithosphere. The time of this event remains unknown.

Estimates range from one to four billion years ago, although most often the beginning of plate tectonics dates back to about 2.8 billion years ago. A new work by Harvard geologists dates the launch of tectonics to a much more ancient period of 3.2 billion years. This was reported in an article by Alec Brenner and his coauthors, published in the journal Science Advances.

The authors investigated the Pilbara craton, the oldest foundation of the continental crust, which emerges to the surface in western Australia. It is here that the oldest minerals on the planet are discovered, whose age reaches 3.5 billion years. Back in 2017, the Brenner team collected 235 samples of ancient basalt in a craton. 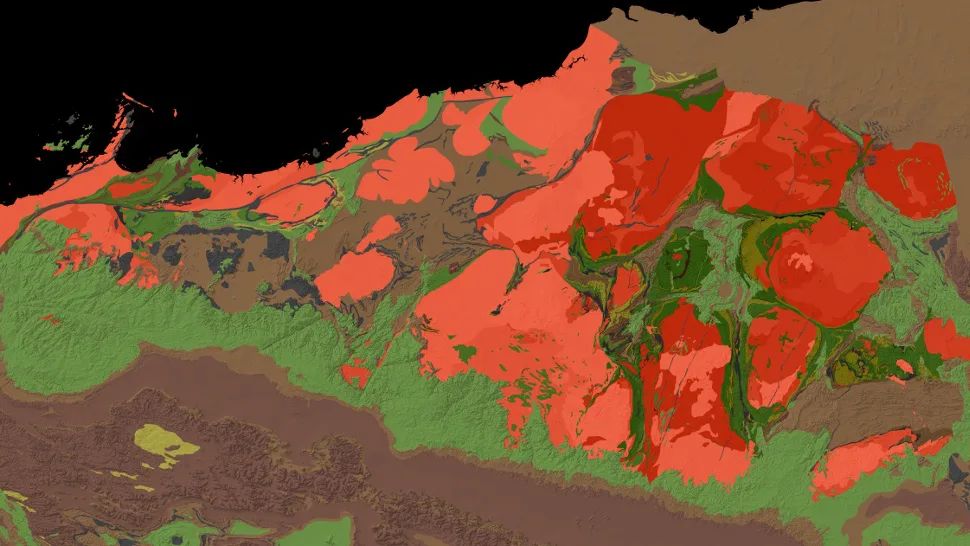 Such rocks contain ferromagnetic inclusions, which, like the arrows of tiny compasses, are oriented along the lines of the Earth’s magnetic field, while it remains molten. Cooling and hardening, the stone fixes the direction of the “arrow”, which allows us to find out their initial position even after billions of years. Such work was carried out by scientists, carefully dating each sample and following the changes in their orientation over hundreds of millions of years.

It was found that already between 3.5 billion and 3.2 billion years ago, the craton shifted in the horizontal plane at a speed of about 2.5 centimeters per year, much like modern continents. In principle, other explanations of this process are possible: for example, local (regional) movements of the crust or the wandering of the Earth’s true magnetic pole. However, the authors consider the most obvious explanation as the most probable, concluding that plate tectonics could start only 1.3 billion years after the formation of the planet itself.