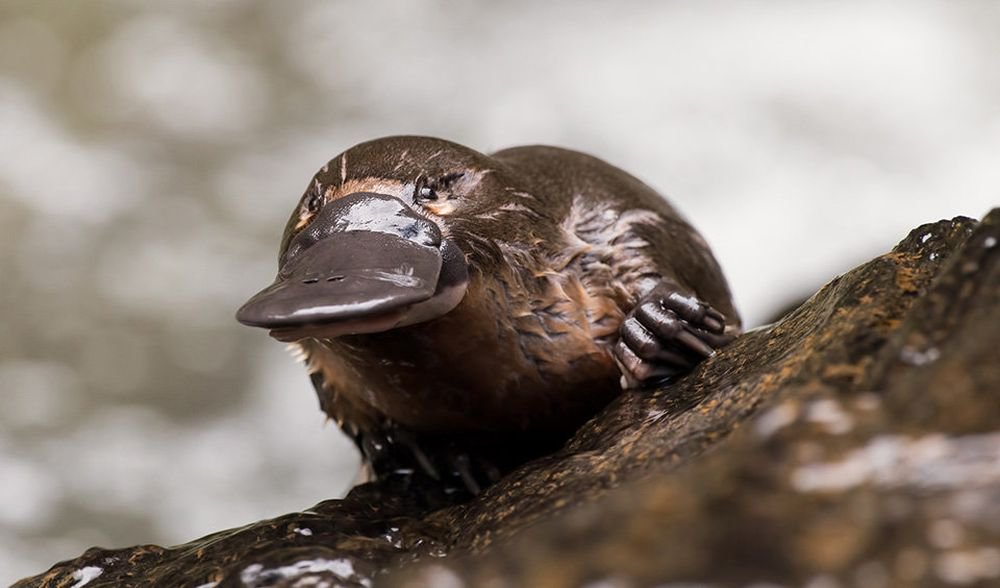 The platypus, without realizing it, became a direct participant in the breakthrough discovery, which was carried out by Australian scientists from the State Association of Scientific and Applied Research. It turned out that the milk of this animal contains an unusual in its structure protein MLP, unlike the known types of protein stacking, which has a powerful antibacterial effect. A similar protein has been found to date only in the milk of the platypus and echidna.

The platypus is a truly amazing creature. Just think: a waterfowl mammal, equipped with a beak, like a bird, and a tail like a beaver, covered with fur and laying eggs. Among other things, the platypus is also a poisonous mammal, because on its hind legs there are special horny growths that emit a complex cocktail of poisons. These “spurs” male platypuses are used during mating matches with their rivals. The poison of the platypus is quite capable of killing a small animal like a dingo. Looking at the platypus, you involuntarily think about the fact that everything is possible in nature. Nevertheless, the platypus feels comfortable in its body.

Perhaps, it was the uniqueness of the platypus that allowed the Australian scientists to make their discovery. The system for producing platypus milk is very different from other mammals. While other animals feed their cubs with nipples, there are no nipples in the platypus, and instead of them practically invisible mammary glands located on the skin of the abdomen are used, from which the cubs lick out the emerging milk. Previously, scientists came to the conclusion that milk of platypus possesses a strong antibacterial effect, destroying several types of pathogenic microorganisms, including Staphylococcus aureus. But only now it became clear how this is happening.

Antibacterial effect of milk of platypus and echidne is answered by the protein MLP (Monotreme Lactation Protein). Australian specialists isolated the protein and studied its structure using X-ray diffraction analysis with a resolution of 1.82 angstroms. It was found that MLP is a monomer of 12 alpha helices with two small beta layers. In other words, the three-dimensional structure of its stacking does not coincide with any of the known sciences to date. Researchers believe that this discovery will allow them to create effective antibiotics that will defeat the resistance of resistant bacteria, including staphylococci. The study was published in the journal Structural Biology Communications.