Plywood is stronger than steel 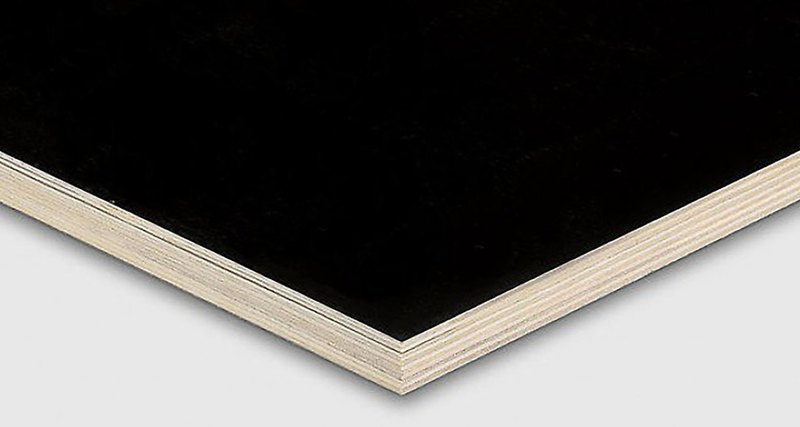 A group of American engineers developed a simple and cheap technology for making plywood, capable of withstanding a direct hit from a firearm.

A group of researchers from the University of Maryland has developed a technology that allows the creation of wood material stronger than steel and some titanium alloys. The material can be used in construction and in the production of protective ammunition.

The transformation of a tree into a super strength material occurs in two stages. At the first stage, the wood is digested in a solution of sodium hydroxide and sodium sulphite (the same is done with wood at the initial stage of cellulose production). Digestion in an alkaline environment allows you to get rid of lignin and hemicellulose – natural polymers that strengthen the wall of wood cells. Cellulose while remaining unscathed.

The second stage of processing is the squeezing of the wood boiled in alkali with careful heating. At the desired pressure and temperature, such treatment leads to the formation of a plurality of hydrogen bonds between adjacent chains of cellulose. Hydrogen bonds are weak, but there are a lot of them, and it is extremely difficult to break everything at the same time.

Five layers of compressed wood was enough to stop the bullet. Kevlar of the same thickness would have worked better, but wood protection costs 95% less. The creators of technology believe that on the basis of compressed wood it will be possible to make cheap armor.