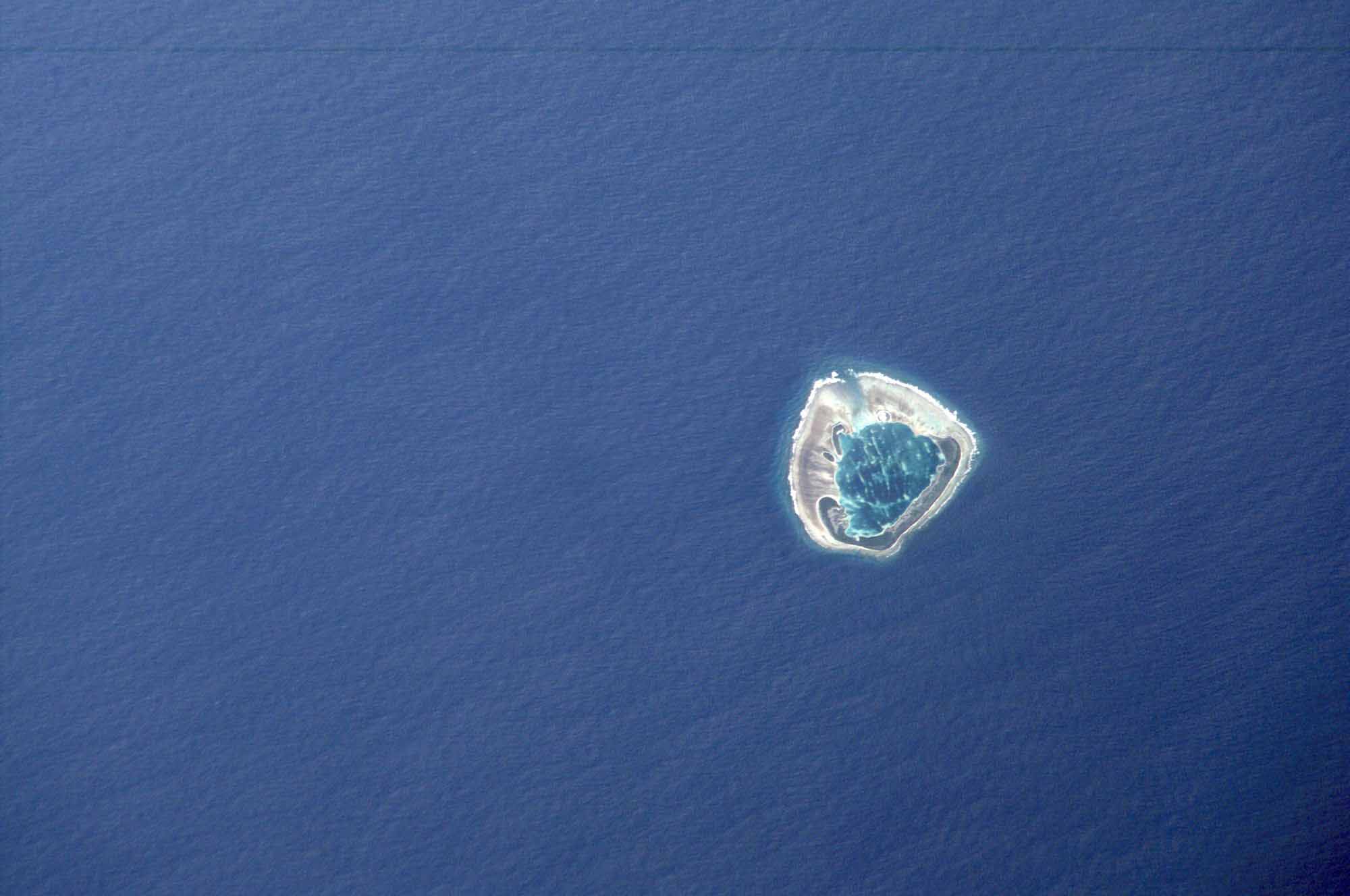 In the South Pacific ocean is a reference point the most remote from any land mass. The most famous poles are the geographic North and South locations where the meridians converge. But geographers recognize poles and other points.

Magnetic poles — is a reference mark, in which the Earth’s magnetic field is directed strictly at an angle of 90 degrees to the surface. One of these points lies in the Arctic, the other in the southern ocean. They constantly shifted and, unlike the geographic poles, not opposite to each other, because our planet’s magnetic field asymmetrically.

Still, there are so-called pole of inaccessibility. They are of interest primarily for travelers, because it is really hard to get into because of their remoteness.

In the pack ice of the Arctic ocean, at the greatest distance from any sushi is the Northern pole of inaccessibility. The distance to the geographic North pole is 661 km, to Cape barrow, Alaska is 1453 km, while the nearest Islands, Elsmere and of Franz-Joseph — 1094 km.

The location of the South pole of inaccessibility is not precisely determined: they must be the point in Antarctica furthest from the coastline of the southern ocean, however, scientists have not come to a consensus about how to understand the word “coast” as applied to this region. 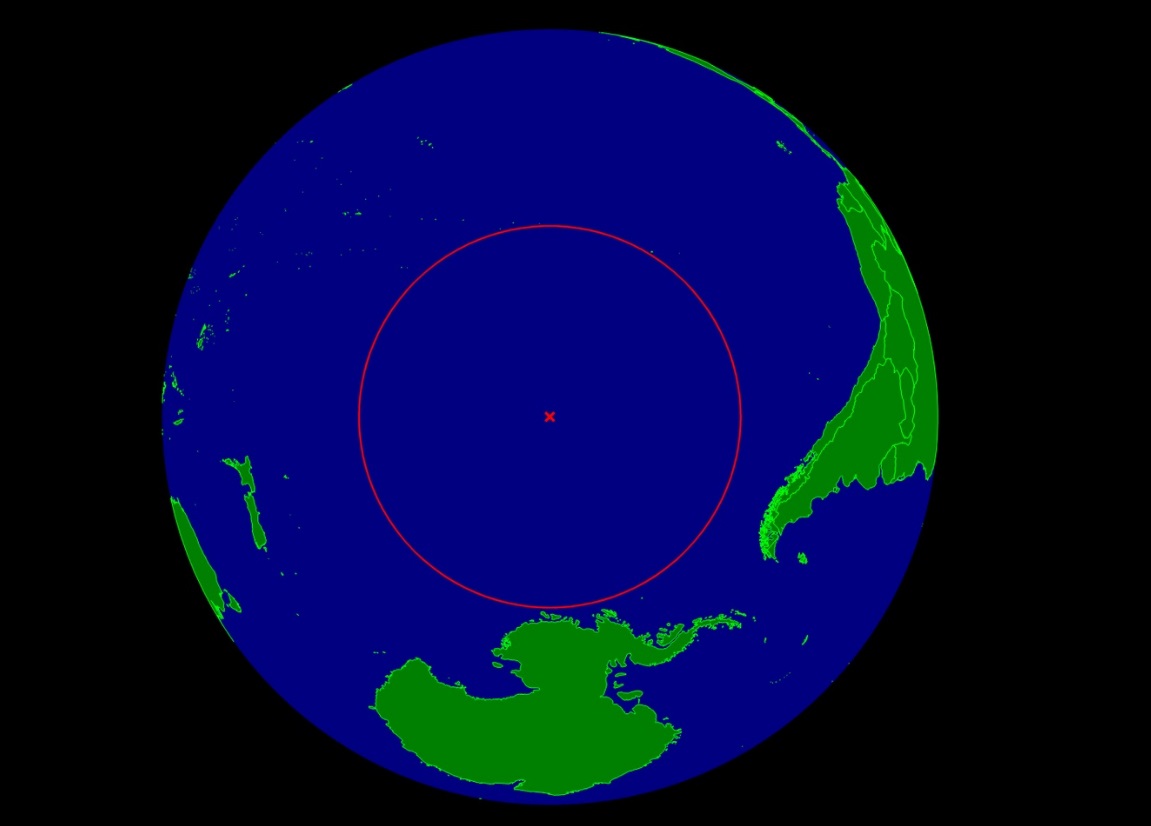 Continental pole of inaccessibility — the place on land, the most remote from the oceans. This is the point in Eurasia, in Northern China (coordinates 46°17′ North latitude. 86°40′ e). The nearest shorelines — 2645 km.

Finally, the Oceanic pole of inaccessibility is located in the South Pacific at coordinates 48°52′ Yu. sh. 123°23′ s. D. It is also called Point Nemo (Point Nemo) — in honor of the captain of Verne’s novels. This is the most remote from the sushi place in the ocean. The nearest land, an uninhabited Atoll Ducie, lies 2 km. 688 Figured this point researcher Hrvoje of Locatel (Hrvoje Lukatela) in 1992 with the help of computer simulation.

It’s so desolate area that there is almost no fauna species: the strongest currents allow to survive the bacteria. Therefore, a space Agency, use this section of the ocean as a dumping ground: it is believed that the damage to people and nature from a distance will be minimal. Point Nemo is buried at least hundreds of decommissioned spacecraft and their parts.