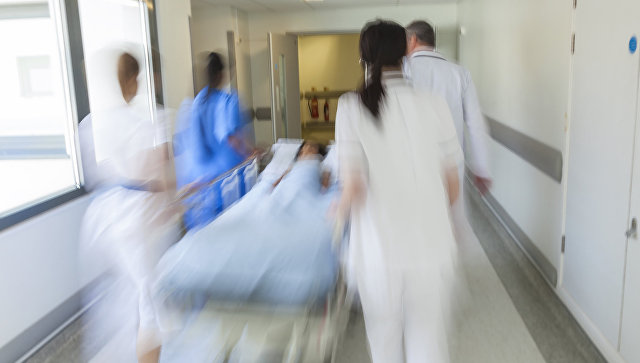 More than 100 people in Chile have applied for medical help with symptoms of poisoning after a poisonous cloud covered the communes of Quintero and Pučunkavi in ​​the central part of the country, the local radio station BioBio reports.

It is reported that in connection with the emergency environmental situation on the territory of the communes, a “yellow” level of alarm was declared.

“Today I discussed the situation with the mayors of Quintero and Pucunquavi, and we will not allow the spread of toxic gases to continue, harming people’s health.” Yesterday we sent 120 sensors that will allow us to assess (the situation – ed.), Punish those responsible and establish higher demands “- wrote in his Twitter Chilean President Sebastián Piñera. At a press conference on Thursday, he said that the authorities began investigating the origin of the “yellow cloud” that covered the communes.

According to the head of the province Valparaiso Jorge Martinez, people with symptoms of poisoning began to seek medical help on Tuesday. In total, at the moment, symptoms of poisoning have been identified in 133 people, 43 of whom are children. The communities of Quintero and Pučunkavi were canceled on Thursday and Friday.