Polar bears can disappear before it was considered 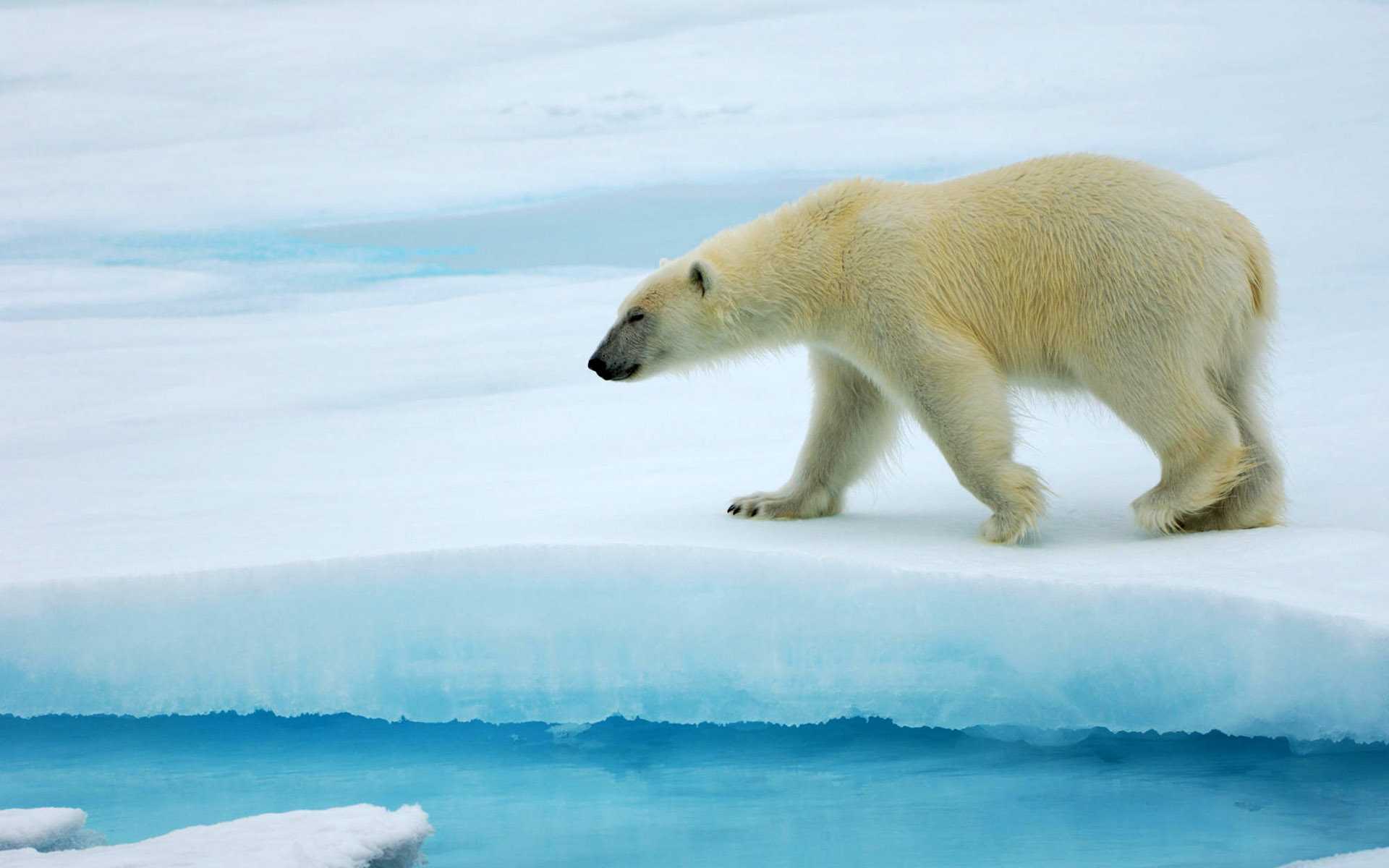 Researchers studied the energy consumption of polar bears and concluded that as the climate of the polar regions of the Earth warms, bears can completely disappear due to lack of food.

American and Canadian researchers studied the behavior and diet of polar bears inhabiting the northern coast of Alaska. Scientists have determined that bears need much more energy and food than previously thought. Given the reduction in the area of ​​ice and animal populations that polar bears feed on, scientists said: polar bears can disappear completely if humanity does not change the approach to anthropogenic factors that affect warming.

The researchers observed nine female polar bears living near the Beaufort Sea. For the observations, the females were chosen, because their physique allows to fix on the neck of the animal a collar with a camera and GPS-sensors. The neck of the males is wider than the head, so the collar could slip.

Before the beginning of the experiment, the animals were briefly euthanized with the help of veterinary injection darts. While the bears were “asleep”, scientists took samples of blood and urine from them and put on collars with sensors on animals. Then the animals were injected with water labeled with stable isotopes of hydrogen and oxygen (doubly labeled water method). This technology allows you to find out how much energy the body consumes: after a few days the researchers measure the concentration of these isotopes in the urine. Secondary blood and urine samples from the she-bears were taken 8-11 days after the start of the experiment. The researchers conducted this procedure for three consecutive years, from 2014 to 2016. 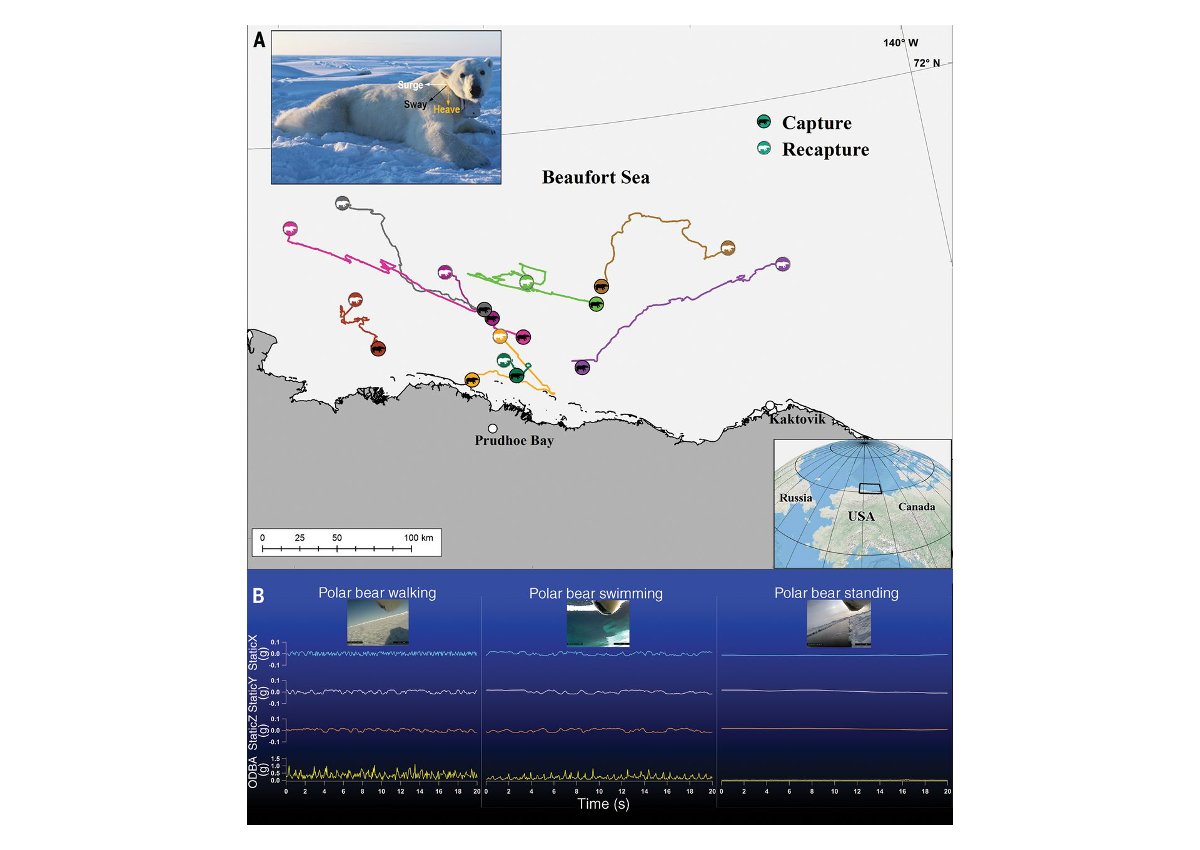 It turned out that on the day the bear needs about 12,000 calories. Animals spent about 60% more energy than suggested earlier studies. Every 10-12 days, the bear was eaten by one ringed seal or up to 19 young seals. Up to 90% of the time the animals were carried out, waiting for the production to appear at the breathing holes in the ice. Dipper, who could not catch game within 10-12 days, began to lose weight quickly: during this time they dropped to 20 kg. In some females during the fasting, not only the volume of fat, but also muscle tissue decreased.

Scientists believe that in the future, polar bears will become even more difficult to hunt. Due to the growth of temperatures, together with the area of ​​ice, the area of ​​the ringed seal, the main food of the bears, also decreases. According to the researchers, hungry bears are less prolific, therefore the species population decreases. However, other studies show that polar bears are trying to adapt to the lack of food. For example, they switch to other game species: white geese and caribou deer.