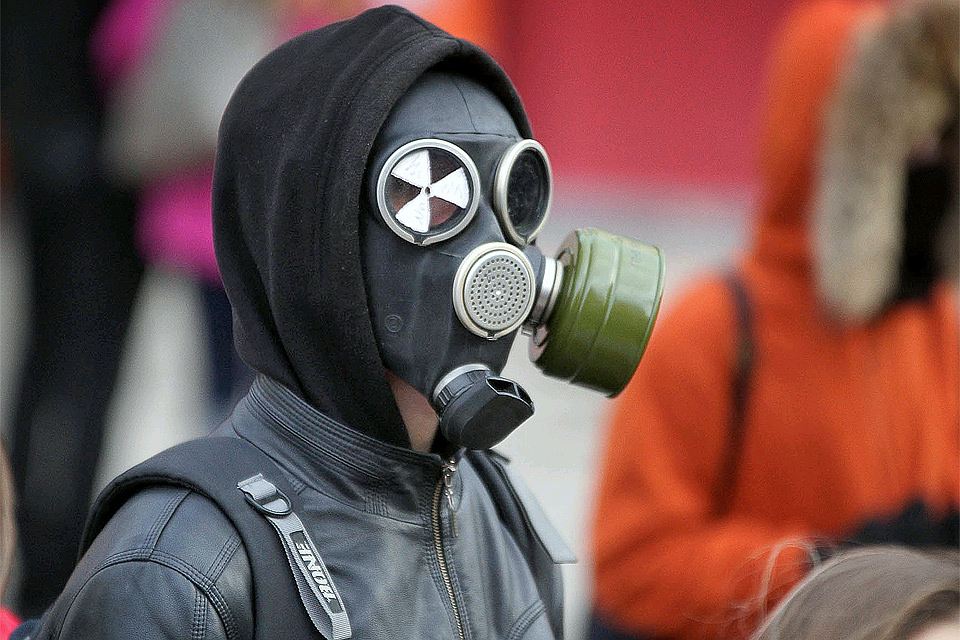 The World Health Organization (WHO) called the polluted air in the world “new tobacco” and said that the simple act of breathing kills 7 million people a year, reports The Guardian

According to the organization, 90% of the world’s population suffers from toxic air. 300 million people live in places where toxic fumes are 6 times higher than international standards. WHO claims that polluted air takes more lives than tobacco every year.

Scientists from the University of Ottawa said that recent studies show how serious the problem of air pollution is. For example, because of his reduced intelligence, increases the risk of diabetes, toxic particles were found even in the placenta of the woman.

Next week, WHO is holding an international conference on health and air pollution in Geneva. It is expected that countries will take on new commitments to improve the environmental situation.