Poplar fluff was called the probable carrier of coronavirus 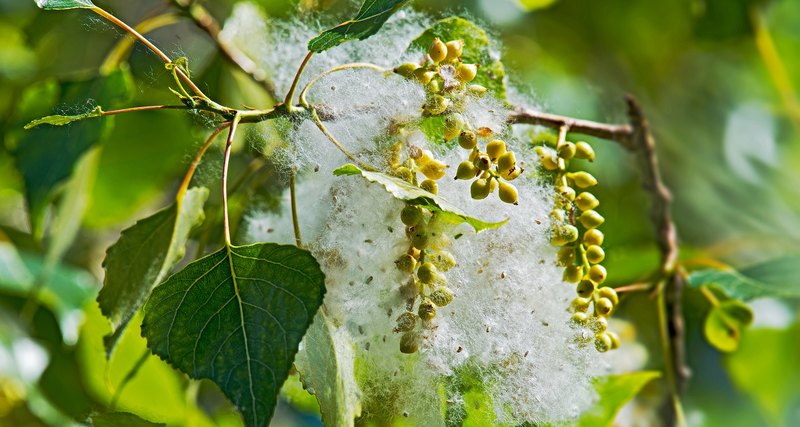 With the advent of warm weather, another factor may worsen the epidemiological situation with coronavirus infection – flowering plants and fruiting of poplars. The fact is that their fluff is able to carry viral particles over long distances.

According to the site Lenta.ru, this danger is warned by an immunologist-allergist, candidate of medical sciences Nadezhda Loginina. According to her, if by mid-June the epidemic does not decline, then a “particularly difficult situation” may develop. The problem is primarily associated with poplar fluff – it is quite capable of delivering the smallest drops of moisture with SARS-CoV-2 virions into them over long distances. In addition, the allergic situation will worsen and many people who are hypersensitive to pollen will be at risk: because of the already injured respiratory system, the coronavirus infection COVID-19 will pass with complications.

Poplars began to be actively planted in the centers of Soviet cities after the Great Patriotic War. It was necessary to somehow restore the destroyed vegetation and, in addition, to plant new areas under construction during the rapid growth of settlements in the second half of the 20th century. These trees grow relatively quickly, and also filter the soil and air well. But poplars also have drawbacks – after flowering, they form a lot of seeds with a fluff on them, which are carried by the wind. By themselves, they usually do not cause allergies, but accumulate pollen from other plants and many pathogens of various infections that are collected on the ground and asphalt.

Recall that previously a lot of conflicting information was received about the methods of distribution of the causative agent of coronavirus infection COVID-19 – the SARS-CoV-2 virus. On the one hand, it is capable of maintaining infectivity on various surfaces for a relatively long time (up to 3 hours), but at the same time many epidemiologists deny the possibility of its “flight” over considerable distances. However, researchers from Queensland University of Technology believe that the coronavirus can be in the air long enough to spread through ventilation, such as ships. This is how they explain many cases of infection on cruise ships and in the navy, even when people were isolated in cabins.